Beyond Science Fiction: Challenges to Spirituality, Security, and Family Life in the 21st Century 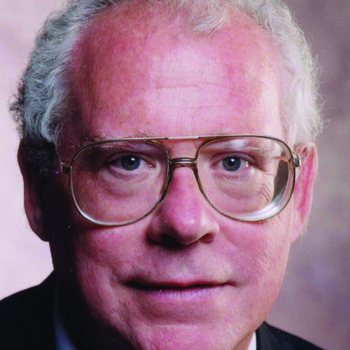 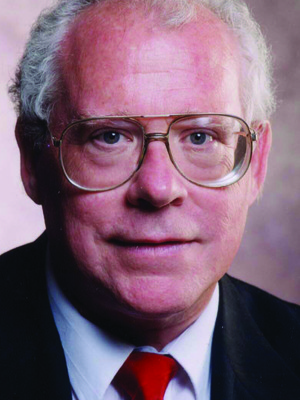 Beyond Science Fiction: Challenges to Spirituality, Security, and Family Life in the 21st Century

Richard Thieme is an author and professional speaker focused on what new technologies are doing to people - how we are being changed, what lies ahead, and how we can respond effectively. Extensive work with security and intelligence venues enables him to paint vivid pictures of new challenging realities emerging in and out of this world. With sixteen years of successful professional ministry, he also addresses the deeper spiritual issues caused by these changes. His creative use of the Internet ...

Your ears must be ringing. All week long people have continued to say how thought provoking your message to all of us was. Because of your superb talk, conversations are surfacing dealing with issues never before thought about, much less discussed.

You were dynamite! Those in attendance including the Attorney General were mesmerized by your remarks. The General Counsel of the US Dept of the Treasury thought it was worth the trip from D.C. just to hear your presentation.

You could have heard a pin drop while you were speaking. The standing ovation said it all. We have had some of the best speakers in the United States . . . and now Richard Thieme.