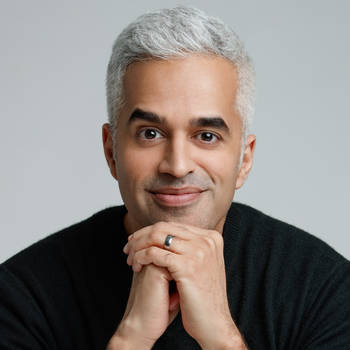 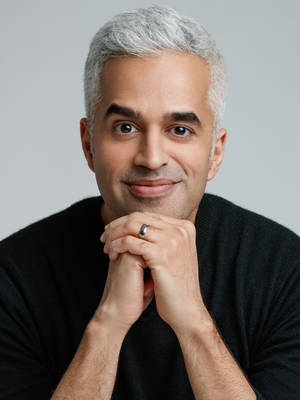 Riaz Meghji is an accomplished broadcaster with 17 years of television experience interviewing experts on current affairs, sports, entertainment, politics and business. By doing so, he not only learned the power of a candid conversation, but also, how to put it into practice. During this time, Riaz also founded Every Conversation Counts: a platform that shares insights from leaders, celebrities, athletes, and philanthropists all with one common thread--memorable conversations that forever altered the course of their life.

Riaz has hosted for Citytv's Breakfast Television, TEDxVancouver, MTV Canada, CTV News, and the Toronto International Film Festival. He is a natural storyteller with a proven ability to conduct engaging, in-depth conversations across various disciplines, making him a highly sought-after Keynote Speaker, Moderator and Master of Ceremonies.

Off camera, Riaz dedicates himself to philanthropy and causes he cares about including Covenant House, Canuck Place Children's Hospice and the Aga Khan Foundation. He holds a degree in business from Simon Fraser University and studied Leadership Communication at Harvard's Extension School and the Canadian Management Centre.

LIFE IN TELEVISION
With curiosity, creativity and unwavering ambition, Riaz has impacted audiences hosting for brands such as Citytv's Breakfast Television Vancouver, CTV News, TEDxVancouver, MTV Canada's '969' and even marquee events like the Toronto International Film Festival. His engaging and playful approach brings out the best in his interview subjects, including recognizable names such as Tom Cruise, Jennifer Lopez, Salman Rushdie and Gary Vaynerchuk.