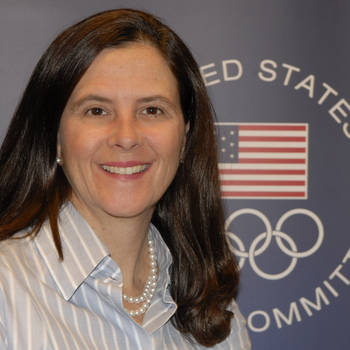 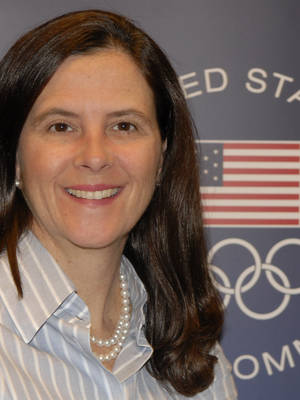 Since joining the USOC, Baird has signed over $100 million dollars in new sponsorship and licensing business and signed 14 new corporate partners in one of the most challenging marketplaces in recent years. She has launched a number of innovative new marketing platforms including a national fundraising platform--Join Team USA and Making of Team USA giving fans up to the minute news regarding who is making the Olympic teams. She has built a fan base of over 1,000,000 on Facebook. She has redesigned United States Olympic Committee brand and recently re-launched the licensing business under the Team USA brand mark. As a result, the United States Olympic Committee and Team USA are the leading sports brands in the United States with a corporate reputation and athlete attribute ratings topping every other property.

From 1999-2005, Baird worked at IBM, first as Vice President, Advertising and then as Senior Vice President, Worldwide Marketing Communications. She led IBM's global marketing communications initiatives, including advertising, sports marketing, direct marketing, events and digital marketing in over 70 countries. Additionally, she was responsible for the IBM e-business campaign, which won the 2006 Grand Effie award.

From 1996-1999, Baird held a series of marketing positions at General Motors, including serving as Chief Creative Officer of e-GM. Prior to that, she worked in positions with leading consumer products companies, including Warner Lambert, Johnson & Johnson, and Procter & Gamble. Baird is a graduate of Penn State University with a Bachelor of Arts and a Masters of Business Administration degree.

Baird has been rewarded extensively for her business dexterity. In 2004, she was named one of the top Business-to-Business Marketers. From 2004-2007 she served on the Board of Directors for the Association of National Advertisers. She serves on the Penn State Center for Sports Business and Research Advisory Board and was recently awarded Outstanding Scholar of 2010 by the Schuyler Honors College at Penn State University. She was also awarded the prestigious 2010 Vernon Schranz Lecture Series Award at Ball State University. And in 2011, she was awarded the prestigious WISE Woman of the Year Award. She and her husband, Bob Baird, CEO of the Dorel Recreation Group, live in Connecticut with their three children.