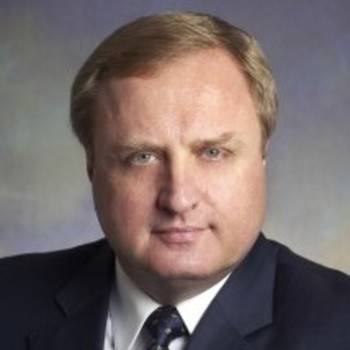 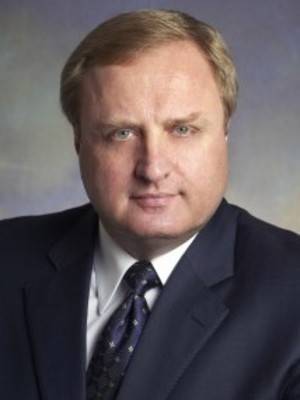 Ambassador Sergio Marchi has been an active participant in global affairs, with a professional career that has spanned both the private and public sectors. He currently serves as Special Advisor to Pace Global Advantage, an international Canadian corporation which provides HNW investors with migration, tax, and business- facilitation solutions.

Amb. Marchi also teaches at the US Webster University in Geneva, in the International Relations Department. Formerly, he was a Senior Fellow with an International Trade Think Tank; President of the Canada-China Business Council; and Chairman of the Canadian Services Coalition.

The Honourable Sergio Marchi also enjoyed a distinguished political and diplomatic career. He was first elected as a Toronto City Councillor. He was subsequently elected to the Canadian Parliament as a Federal Member of Parliament for 15 years. During his time in government, Mr. Marchi served as a Cabinet Minister in three different portfolios: Citizenship and Immigration, Environment, and International Trade.

After leaving the political arena, Mr. Marchi was appointed as Canadian Ambassador to the World Trade Organization (WTO) and the UN Agencies, in Geneva, where he served for five years. He quickly established his leadership credentials by assuming a number of important posts, including being elected Chairman of the WTO General Council by the 148 Member countries. Ambassador Marchi was nominated by the Canadian government and the UN Secretary General to serve as a Commissioner on the UN Global Commission on International Migration. Mr. Marchi is also a public speaker, and serves as a Member of the Advisory Council of the Schulich School of Business at York University, in Toronto; and the Shenzhen WTO Advisory Board, in Shenzhen, China . Mr. Marchi and his wife, Laureen, have two children.