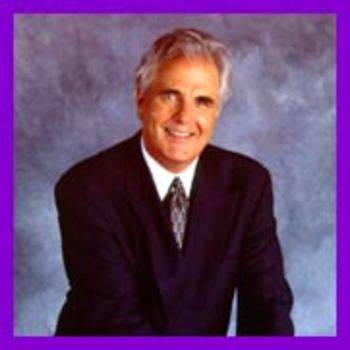 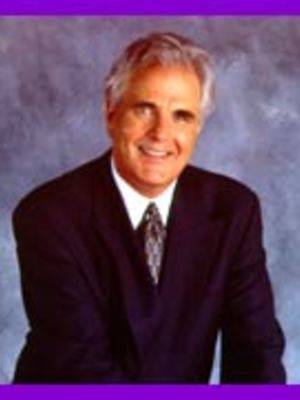 First and foremost Richard considers the audience members to be his primary customers and tailors each presentation to create high impact, take-home value for every participant. His work with over 300 different companies in twenty-six countries and presentations to over 350,000 business people, his access to continuing topical research, and his personal experience in building his own successful companies, ensure that the ideas and principles offered are practical and based on the most pressing and contemporary issues facing business.

Richard's extensive knowledge of current business challenges and dynamic presentation style have brought him acclaim as a powerful speaker. Among his notable US clients are American Express, 3M, Motorola, Microsoft, Marriott and Delta Airlines. International clients include Thomas Cook, Mercedes-Benz, Vodafone and the Hong Kong and Shanghai Bank. Richard is a frequent speaker at major trade association meetings, industry conventions, and professional groups such as The Young President's Organization, The European Foundation for Quality, the Japan Management Association and the Federal Executive Institute. He is also a guest lecturer at leading colleges and universities including MIT's Sloan School of Management, The University of Southern California and Babson College.

The first of Richard's award-winning best sellers, The Customer-Driven Company, was named one of the top four business books of 1991 by Fortune Magazine. It has become a classic of management literature and was recently cited by Human Resource Executive Magazine as one of the top ten books of the decade. Customer-Centered Growth, which followed in 1996, was a Business Week best seller and was named one of the top five business books by Selling Magazine. Richard's third book, Love the Work You're With: How to Find The Job You Always Wanted Without Leaving the One You Have was published in 2001 and is a best-seller. In 2002 The Corporate Shaman, A business Fable was published. All his books have been translated into multiple languages.

Richard has appeared on national and local television and radio, was featured in American Airlines magazine, Flightline, and is a frequent commentator in the business press. He has authored two video programs, Customer-Driven Quality with Fortune Magazine and Solving the Leadership Puzzle, featuring the Kansas City Chiefs professional football team. His audiotape of Customer-Centered Growth was recorded in 1996.

In 1978 Richard founded and later served as president of The Instructional Systems Association, a group of leading national training companies. ISA now has over 150 members and in 1995 presented Richard with its highest honor, the Distinguished Service Award. He is currently on ISA's Advisory Council.

Richard received his undergraduate degree from Wesleyan University and his MBA from The Harvard Business School following three years of service in the United States Navy. He created The Sunrise Foundation, a non-profit enterprise supporting children with learning disabilities. He serves on Boards of The Ken Blanchard Companies, Daffys, CEO Express, and is a Trustee of the Carroll School.