Author of The New York Times Best-Seller, "The Discipline of Market Leaders" 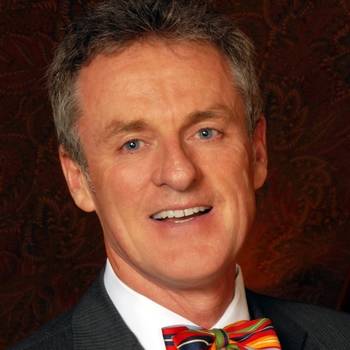 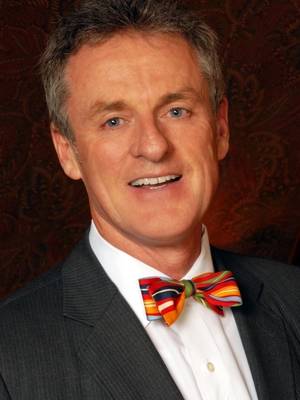 Michael Treacy is the President and founder of Treacy & Company. He brings over 30 years of experience helping companies achieve market leadership. Mr. Treacy's ideas about customer value propositions and growth disciplines have been used by companies across the globe to reshape strategies, bolster competitive positions and dramatically improve top and bottom line performances.

Mr. Treacy's views have been shaped by his rich experiences as an academic at MIT, as an advisor to some of the most successful firms of the past decade, and as an entrepreneur who has established and led several successful firms. In his career he's encountered and surmounted almost every obstacle to achieving exceptional company performance and building extraordinary firms.

Michael Treacy's books have gained international attention. In the 1990s he showed how to gain a competitive advantage through value leadership in The Discipline of Market Leaders a New York Times bestseller. It outlines the principles of leadership in a competitive marketplace - focused on an unmatched customer value proposition delivered through a unique operating model design. Many companies large and small have adopted these principles to drive their own business strategies and build competitive advantage. A decade later in Double Digit Growth, a Business Week bestseller, he proved how rapid, steady and profitable growth can be dialed up on purpose.

Now Mr. Treacy's radically different thinking is again leading the way - helping leaders assess the global opportunity and face an unprecedented globalizing marketplace that brings with it an assault by upstart competitors who are smart, motivated and who take the long view.

With the size of the middle-class is about to triple worldwide due to increasing standards of living across the globe, they represent the opportunity of a lifetime. Companies that lean into the future and focus will dominate and increase scale, scope and power. Those who don't are at risk. Michael Treacy's clear strategies help leaders in businesses large and small - showing leaders how to look at competition, customers, people, finance and markets in a new way and laying out the pathways for global growth and market leadership.

Michael Treacy also follows his own advice; the venturing arm of his consulting and research firm, Treacy & Company, applies his strategies to its portfolio of seven fast-growing companies with extraordinary results. Each year they fund and launch at least one new start-up that has the prospect of being a game-changer in the markets they target.

A former professor of management at the Sloan School of Management at Massachusetts Institute of Technology, Michael Treacy has published numerous articles over the past twodecades in magazines and journals and is a frequent contributor to the Harvard Business Review. He is also currently engaged in a major research study to understand the performance discipline that allows certain companies to routinely achieve high performance - in growth, cost control, safety, or other important goals - while other firms struggle with uncertain results.

Mr. Treacy received his PhD. from MIT and his engineering degree from the University of Toronto. He has served as a board member for several leveraged buyouts and new ventures. Mr. Treacy resides in Needham, Massachusetts with his wife and three children.