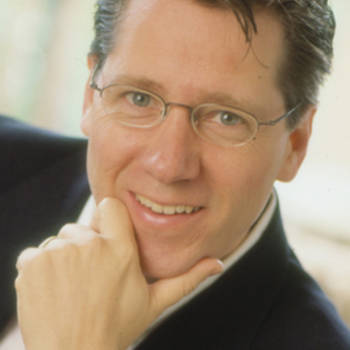 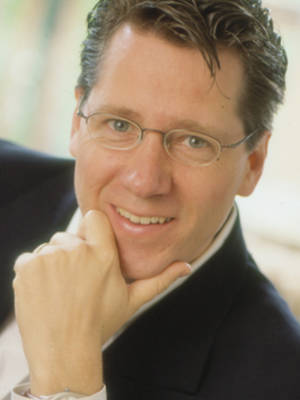 Dr. Parrott has been a guest on many radio shows and featured on national television including "CBS This Morning", "Good Morning America", "NBC Nightly News with Tom Brokaw" "Oprah," "The View" and CNN. His work has been written about in newspapers such as USA Today and the New York Times and many magazines including Men's Health, Family Circle, Redbook and Women's Day.