Speaker, Author, and Founder of Day One Leadership 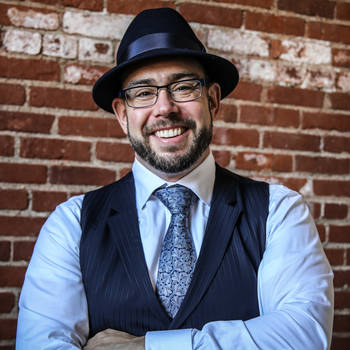 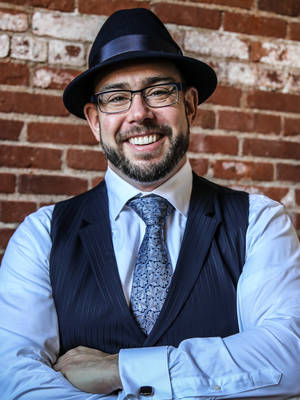 Prior to founding Day One, Drew spent 8 years as the Director of one of Canada's largest leadership development programs at the University of Toronto and served as National Chair of Canada's largest post-secondary charity, which mobilized 35,000 volunteers annually to support the work of Cystic Fibrosis Canada.

Recognized as one of the most dynamic keynote speakers in the world, Drew has spoken to over 250,000 people on 5 continents, been featured on The Huffington Post, Radio America, Forbes.com, and TED.com, where his "TED talk" has been voted "one of the 15 most inspirational TED talks of all time". Time, Business Insider and INC. magazines have all included his talk on their lists of "speeches that will make you a better leader".

Drew's clients have included some of the world's most dynamic companies and organizations, including McDonald's, Proctor & Gamble, JP Morgan Chase, Hyatt Hotels, the United Way and over 75 colleges and universities.