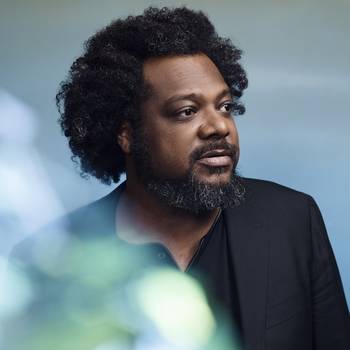 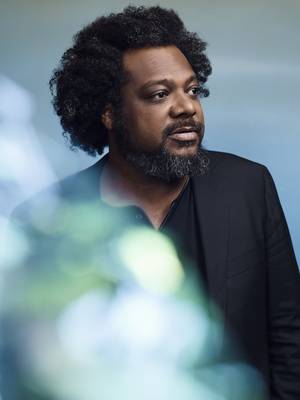 Bonin Bough is one of the foremost-awarded marketing executives in his field, the host of The Cleveland Hustles, and the author of Txt Me. Throughout his illustrious career as one of the youngest C-suite executives in a Fortune 50 company, Bonin has spearheaded some of the industry's largest global marketing campaigns across digital, mobile, television, print, and experiential, including the premier of the first ever 3D printed food product, the customizable, real-time 3D printed Oreo at SXSW.

As the Chief Media & eCommerce Officer at Mondelez International (formerly Kraft Foods), he created some of the first marketing programs across Facebook, Twitter, YouTube, Paramount Films, ABC, NBC, Fox, to name a few, and took precedence in fostering partnerships with startups including Instagram, Foursquare, and Buzzfeed. Prior to Mondelez International, Bonin led digital marketing globally for PepsiCo, Weber Shandwick and Ruder Finn Interactive.

He is seen as one of the top mobile marketers in the world, having been named "Mobile Marketer of the Year" by the MMA. In 2013, he was inducted into the American Advertising Federation's Advertising Hall of Achievement and has been listed in Fortune Magazine's "40 under 40", Fast Company's "100 Most Creative People in Business", The Adweek 50 and PRWeek Power List.

Specialties: Over fifteen years of experience in the space, ranging from digital marketing, strategic planning and project execution to leading and building global digital marketing practices within agencies and on the client side. With a focus on creating industry-leading practices like Gatorade Mission Control, the industry's first model for real-time marketing, and PepsiCo10, a global digital innovation platform.