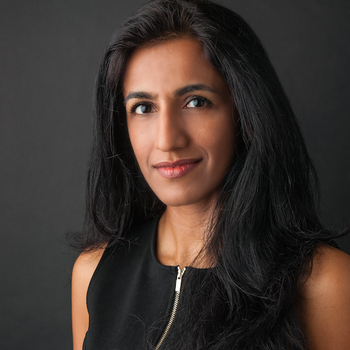 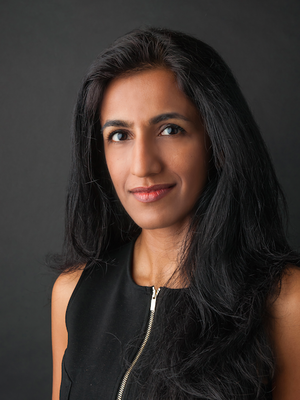 Dr. Ayesha Khanna is Co-Founder and CEO of ADDO AI, an artificial intelligence (AI) solutions firm and incubator. She has been a strategic advisor on artificial intelligence and smart cities to leading corporations and governments. Ayesha also serves on the Board of Infocomm Media Development Authority (IMDA), the Singapore government's agency that develops and regulates its world-class technology sector. She is the co-author of Hybrid Reality: Thriving in the Emerging
Human-Technology Civilization.

ADDO AI was featured in Forbes magazine as one of four leading artificial intelligence companies in Asia in 2017, and Ayesha was named one of Southeast Asia's groundbreaking female entrepreneurs in 2018 by Forbes. She is also the founder of 21st Century Girls, a charity that teaches girls coding and artificial intelligence.

Ayesha has a BA (honors) in Economics from Harvard University, an MS in Operations Research from Columbia University and a PhD in Information Systems and Innovation from the London School of Economics.