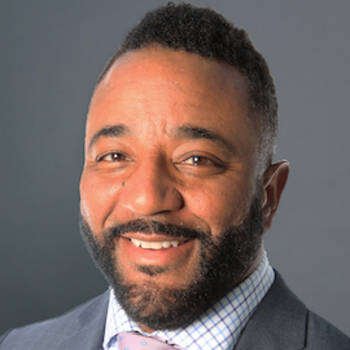 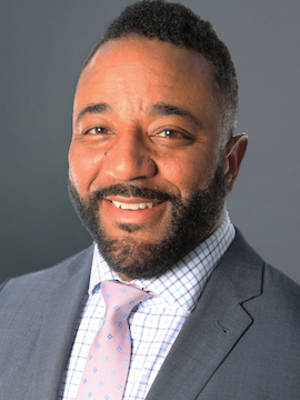 Troy is a native of Riverhead, NY. He was raised with four brothers and one sister, in a single-parent,
migrant worker's household. After high school, he attended Colgate University, where he played
football for four years and was introduced to the sport of lacrosse. After Colgate, he began his
career at the Wilmington Friends School, in Delaware. At Friends, he served as a math teacher and
computer coordinator while coaching football and lacrosse.

In 1992, Troy moved to Chattanooga and began working at the McCallie School, where he served as a
math teacher, dorm parent, and coached football and lacrosse. In addition to having the privilege
of working with incredible young men and the staff, he was honored with awards for teaching,
coaching and mentoring students. His Blue Tornado lacrosse teams also captured eight state
titles and he was selected as coach of the year three times during his time on the ridge.

In 2005, Troy was appointed to the position of Dean of Admission and Financial Aid at McCallie.
After serving for ten years in admission, he was appointed to the position of Associate Headmaster
for Enrollment and Marketing. One year later, he became the founding executive director of the
National Center for the Development of Boys. The Center was established by McCallie to
improve the lives of boys by providing resources and programs for parents, teachers, coaches,
mentors and organizations committed to helping with their learning and developmental needs.
As the executive director of the Center, he provided keynotes, seminars and professional
development to over 30,000 parents, educators, coaches, counselors, mentors and members of
law enforcement in over 20 states and 3 countries.

In August 2019, Troy ended his career at McCallie and joined the staff of the Ron Clark Academy
(RCA) to serve as their Director of High School Transitions, Admissions and Alumni Relations and
provide keynotes and workshops during the Academy's professional development events for
over 8,000 educators annually. In addition to working at RCA, he continues to travel the country as
a keynote speaker and consultant for schools.

Troy's greatest honor came during the summer of 2019, when McCallie School's parents and alumni
showed their appreciation by dedicating a dormitory apartment in the name of his family and
created an endowed financial aid scholarship in his name. His family includes his wife of 29
years, three amazing young adults, and two grandsons.