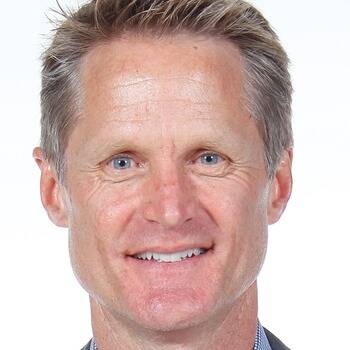 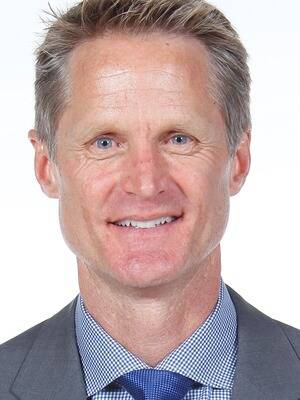 Currently the head coach of the Golden State Warriors and USA Basketball Men's National Team, Steve Kerr has had a more-than-successful career. He's an 8x NBA champion (5 from his 15-year playing career and 3 so far as a coach). Through just eight NBA seasons as head coach, Kerr is already second in all time wins in franchise history. Under Kerr, Golden State became the first team in NBA history to win at least 65 games in three consecutive seasons. He was also awarded the NBA Coach of the Year Award in 2016. Although Steve earns a lot of praise on the court, he's also earned a lot off the court as well. He donated all proceeds from his past speaking engagements ($600,000 total) towards the East Bay College Fund which he created in honor of his father, Dr. Malcolm Kerr. Additionally, Steve donated $1 million to assist with renovations towards the McKale Memorial Center and future academic facilities at his alma mater, the University of Arizona. In addition to giving back to the community, Steve also speaks about what he believes in and played a significant role in voicing the importance of gun control in America.