Fascination Expert! Author "How The World Sees You" 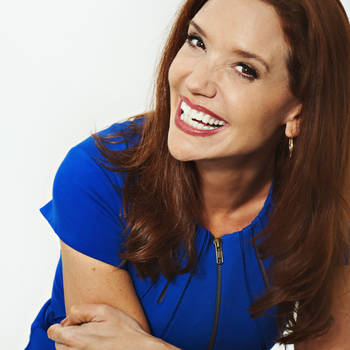 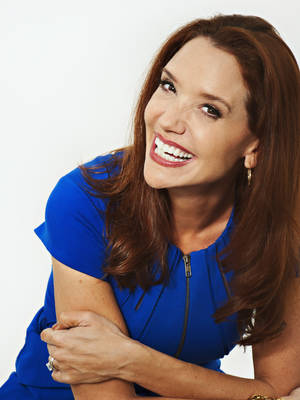 Sally Hogshead is the creator of the Fascination Advantage , the first personality
assessment that measures how others perceive you. After researching over one million
people, her algorithm can pinpoint your most valuable differentiating traits. Unlike other
tests, like Myers-Briggs or StrengthsFinder, this test doesn't measure how you see the
world-but how the world sees you.
Her recent book, FASCINATE: How to Make Your Brand Impossible to Resist was a
New York Times bestseller. Her previous book, HOW THE WORLD SEES YOU, was a
#1 Wall Street Journal and New York Times bestseller. She writes a regular column on
personal and corporate branding for Inc.com.
The Fascination Advantage is based on Sally's decade of research with dozens of
Fortune 500 teams, hundreds of small businesses, and over a thousand C-level
executives. More than one million individuals worldwide have taken the Fascination
Advantage Assessment. The system has been implemented by organizations such as
IBM, Twitter, and the YMCA, among others.
At the start of her career, Sally skyrocketed to the top of the advertising elite, writing
commercials that fascinated millions of consumers for brands like MINI Cooper, Nike,
Godiva and Coca-Cola. At the age of 24, she was the most award-winning copywriter in
the U.S., and opened her first ad agency at age 27. Her work still hangs in the
Smithsonian Museum of American History.
Sally frequently appears in national media, including NBC's TODAY and the New York
Times. She has repeatedly been named a Global Brand Guru and is one of only 200
professional speakers since 1977 to be inducted into CPAE Speaker Hall of Fame , the
industry's highest award for professional excellence.