Directs the National Cancer Policy Board of the Institute of Medicine and Commission on Life Sciences, National Academy of Sciences 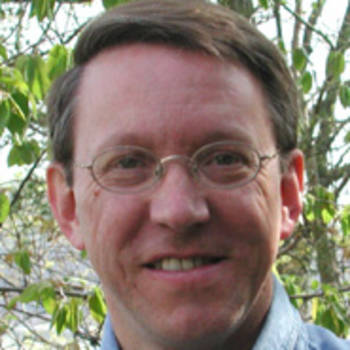 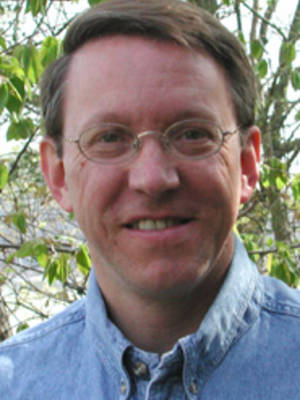 Robert Cook-Deegan, M.D., is director of the Center for Genome Ethics, Law, and Policy at Duke's Institute for Genome Sciences and Policy. He is also Research Professor in Public Policy Studies, Duke University, and in the Department of Medicine, Duke Medical School. Until July 2002, he directed the Robert Wood Johnson Foundation Health Policy Fellowship program at the Institute of Medicine (IOM), National Academy of Sciences, after four years as founding director of IOM's National Cancer Policy Board. While at IOM and other parts of the National Academies 1991-2002, Robert Cook-Deegan worked on mental health policy, tobacco control, cancer policy, biomedical research policy, and federal R&D budgeting. He worked at the National Center for Human Genome Research at the National Institutes of Health in its inaugural year (1989-1990), and was acting executive director of a congressional bioethics commission 1988-1989. From 1982 through 1988, Robert Cook-Deegan worked at the Office of Technology Assessment, US Congress, joining OTA as a Congressional Science and Engineering Fellow directly from a postdoctoral position in molecular biology at the University of Colorado. He graduated from the University of Colorado Medical School in 1979, and from Harvard College (chemistry, magna cum laude) in 1975.

Robert Cook-Deegan chairs the Royalty Fund Advisory Committee for the Alzheimer's Association and the external advisory board of a four-site project on genetic testing for Alzheimer's susceptibility, based at Boston University under Robert Green, MD (Principal Investigator). In 1997-1998, he chaired Section X (Social Impacts of Science and Engineering) for the American Association for the Advancement of Science, where he is also a Fellow. From 1996-2003, he was a seminar leader for the Stanford-in-Washington undergraduate program. Dr. Cook-Deegan was a member of the Board of Directors, Physicians for Human Rights, 1988-1996, with whom he participated in human rights missions to Turkey, Iraq, and Panama.