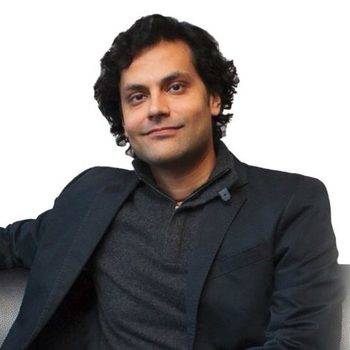 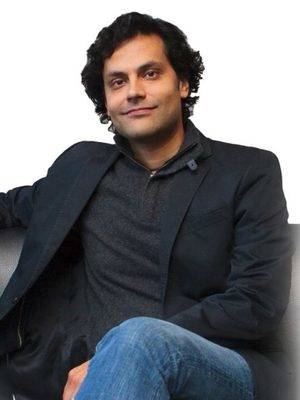 Ravi's journey as a rock star, aviator, cultural diplomat for the US Department of State, and keynote speaker is an inspiring example of how to pivot and succeed in an ever-changing world.

He is the first American-born descendant of India’s first family (which includes prime ministers Nehru and Gandhi), but his worldwide visibility skyrocketed in 1997 as the guitarist of triple-Grammy-nominee, Hanson, performing at the White House, Madison Square Garden, Saturday Night Live, Today Show, and more.

Ravi later became a pilot and aviation speaker helping the industry attract new student pilots, and in 2015, the US Department of State began sponsoring his cultural programs in Russia, Indonesia, Iraq, and Lebanon.

A highly respected keynote speaker in education leadership, Ravi is also the founder of Ravi Unites Schools—a large network of international K-12 schools (that span the extremes of the socio-economic spectrum) whose classes participate in peer-to-peer real-time audio-video interactions—and author of PIVOT: Empowering Students Today to Succeed in an Unpredictable Tomorrow.