Co-Founder of H-Robitics, Presidential Advisor, and AI and Drone Expert 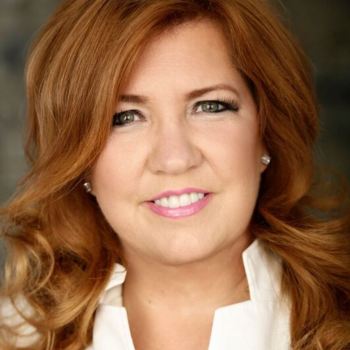 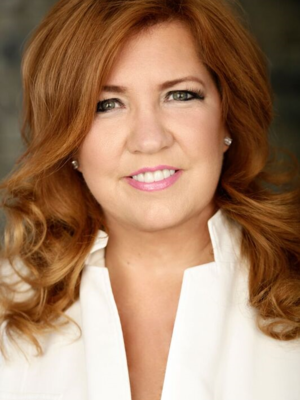 Pippa Malmgren is a former Presidential advisor and a prominent public speaker who co-founded H Robotics, which manufactures AI-led, modular, commercial-use drones for a wide range of industries including mining, oil and gas, insurance, construction and public safety. Dr. Malmgren also founded the DRPM Group, which advises institutional investors worldwide on investment trends and is a platform for her public speaking. She is the author of three books, two bestsellers: Geopolitics for Investors (2015), Signals: How Everyday Signs Help Us Navigate the World's Turbulent Economy a crowd-funded 4x Amazon best-seller (2016) and The Leadership LAB: Understanding Leadership in the 21st Century (2018) a bestseller which was named an FT Business Book of the Month, included on the CEO Goodreads list and named Business Book of the Year in 2019.

In late 2018, she was named one of the Fifty Top Inspiring Women in the UK and one of the Top 100 in Tech by @WATC_WeAreTech. She serves as a judge on The Queen's Enterprise Business Awards in 2018 and 2019 and as a judge for the EG Property Awards. She and Walter Isaacson together won the 2015 Intelligence Squared Debate on Robotics. Forbes has called @DrPippaM a "Must Follow" on Twitter since 2015. In 2018 she was listed as one of the Most Influential Economists in the World, Most Influential in Geopolitics. Top 100 Women in Blockchain, 5th Most Powerful Women in Finance and the 3rd most important Influencer on Robotics on Twitter (2017).

- EY Entrepreneur of the Year Awards in 2017 "top rated speaker"
- Barron's Malmgren got "five spontaneous applauses and a standing ovation"
- Institutional Investor says she was "voted the best/favourite"
- The Economist says they were "inundated with enthusiastic feedback"
- GAIM says she has "Showstopper status "and her "ability to captivate a room is uncanny."
- Tom Keene from Bloomberg said her book on Leadership is "bursting" "a blockbuster" "amazing" and "built to be downloaded on Kindle"

She was until 2019 a Non-Executive Board Member of the Department of International Trade in the UK. She also serves as a Senior Associate Fellow of RUSI and on the British Ministry of Defence Working Group on Global Strategic Trends. She Chairs the Lewis PR Advisory Board (LAB) and is a member of the Greater London Authority Infrastructure Advisory Board. She serves on the Drone/UAV Committee of The British Standards Institute, Real Vision TV, and is a member of the British Science Association's 2018 Huxley Summit and Indiana University's School of Public Policy and Environmental Affairs as well as the Indiana University Manufacturing Initiative. She sometimes participates in the Pentagon's scenario sessions.

She served President George W. Bush in the White House and on The National Economic Council where she handled all financial market issues. She also dealt with terrorism risks to the economy after 911. Prior to that, she was the Chief Currency Strategist for Bankers Trust and then the Deputy Head of Global Strategy at UBS. She ran Bankers Trust's Asset Management business in Asia. She was named a Global Leader for Tomorrow by the World Economic Forum in 2000 and 2001.

Pippa is a regular guest anchor on CNBC and a regular commentator on the BBC including on The Today Program, Newsnight, Hard Talk and also on Monocle Radio. She has a BA from Mount Vernon College and an M.Sc. and PhD from LSE. She completed the Harvard Program on National Security. She lectures at Sandhurst, INSEAD, Duke Fuqua Global Executive MBA and has lectured at U Texas Austin and Tsinghua University. She gave the graduation address at the London School of Economics in 2013 and again in 2016.