Master of Influence and Persuasion, Author The Best Selling “Exactly” Book Series, and “Most listened to” Audiobook of 2018 Producer 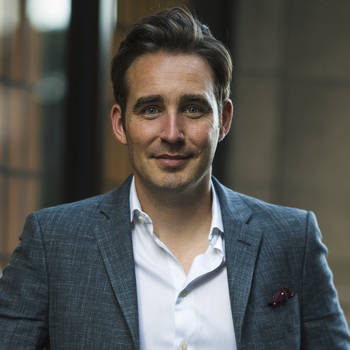 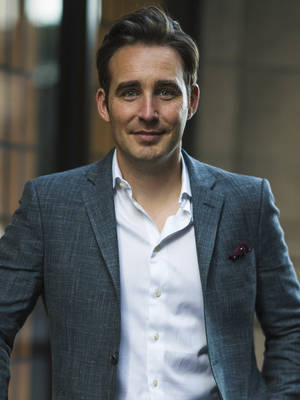 EXACTLY Like. . . Nobody Else
Phil entered the world of business at the tender age of 14. With nothing more than a bucket and sponge, he went from single-handedly washing cars at weekends to hiring a fleet of friends working on his behalf, resulting in him earning more than his teachers by the time he was 15. Soon after, at just 18, Phil was offered the role of Sales Manager at fashion retailer Debenhams - making him the youngest Sales Manager in the company's history. His early career went from strength to strength, as he worked with a host of Premier League Football Clubs to help them agree sponsorships and licensing agreements, to then being a key part of growing a 240m property business. But in 2008, after several years of being one of the most in-demand young sales leaders in the UK, Phil decided it was time to dedicate his future to helping others to succeed. He took everything he had learnt about leadership, sales and business growth from his previous roles, and created a one-day workshop, where he trained over 2,500 people in his founding year before eventually licensing his training to the UK, Switzerland, Australia and New Zealand. But there was a challenge As Phil plunged deeper and deeper into the world of training businesses, and worked with more and more organizations to improve their results - he was becoming increasingly uncomfortable with the style of information that the marketplace was glorifying. Everybody is selling something, be it an idea, a product, a service or an outcome yet the term "Sales" was often about hype, it was celebrating ruthlessness and it was all about unethically persuading and influencing people to get what they wanted. The only thing that ever seemed to matter was the short-term RESULTS, with no second-thought for the impact on all people involved. Since then, Phil has made it his life's work to completely demystify the sales process, and bring both simplicity and integrity to a world that is often full of big egos and even bigger lies. With this as Phil's core mission, he has gone on to deliver over 2,500 presentations in 57 countries across five continents, training more than two million people (both sales and non-sales professionals, leaders and experts) to learn how to have more influence, confidence and control when steering their conversations. Phil's unique philosophy of using specific word choices to teach his audiences "Exactly What To Say" in order to influence, persuade and drive outcomes, has made Phil one of the most practical and in-demand business speakers on the planet. Phil currently lives with his wife Charlotte between their homes in New York City and their retreat in the Buckinghamshire countryside, has four beautiful daughters, and a rather surprising passion for Yoga.