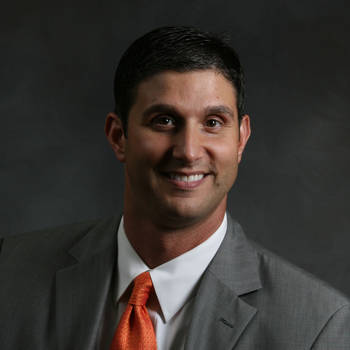 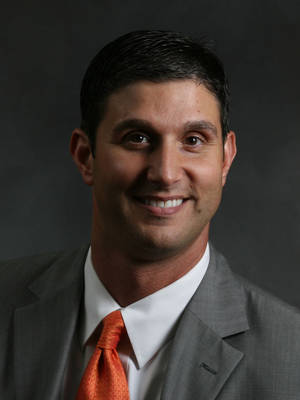 Paul Vitale has become one of America's most sought-out speakers and trainers while using his unique combination of passion, energy and experience to encourage and motivate others. The founder of Vital Communications, Inc., Paul is a native of Arkansas and received his degree in mass communications and journalism from the University of Central Arkansas.

For more than fifteen years, Paul has impacted individuals and organizations, imparting an understanding of the leadership and passion required to excel. Through his keynote presentations, seminars and retreats, Paul helps his clients build strong teams and increase productivity. He speaks worldwide about the significance of optimism, a strong work ethic, and concepts vital to personal and professional growth, while reaching hundreds of thousands of people from all walks of life. Paul's energetic and enjoyable presentation style have made him one of the most requested speakers at hundreds of universities, meetings, conventions, seminars and training conferences.

Prior to speaking professionally, Paul was director of the Convention and Visitors Bureau in Hot Springs, Arkansas. Preceding his role at the CVB, Paul launched his professional career with the largest marketing firm in the State of Arkansas--Cranford Johnson Robinson Woods. His team was responsible for all of the Natural State's tourism promotion.

Paul has written the best sellers Are You Puzzled by the Puzzle of Life?; Sell With Confidence; and Pass It On. He has also written several curriculums in use across the nation and recorded Live Life Like You Mean It. Paul has been featured on NBC, ABC and FOX, and is a regular guest on talk shows sharing his insight and life strategies. Paul's expertise, enthusiasm and ability to encourage people to exceed their potential have been described by his audiences as extraordinary.

In his spare time, Paul enjoys volunteering with Big Brothers/Big Sisters, Arkansas Children's Hospital, the Cystic Fibrosis Foundation and the Arkansas Hospitality Association. He is a graduate of the Little Rock Citizen's Police Academy, Leadership Greater Little Rock, currently serves on the Board of Directors of the Arkansas Travel Council and was commissioned a Kentucky Colonel. Recognized by Arkansas Business as one of its "Forty Under 40," Paul was selected by its readers as Best Motivational Speaker and Trainer.