Managing to Have Fun 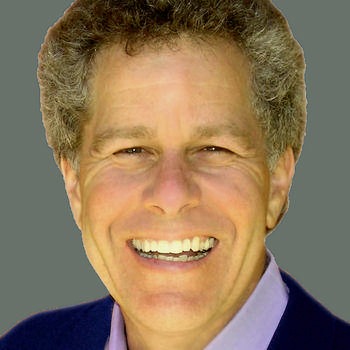 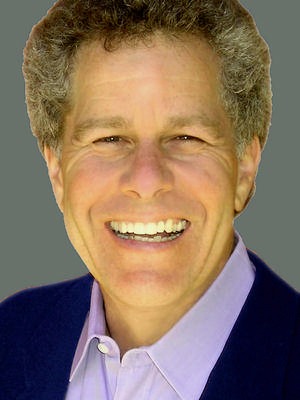 Matt Weinstein is the nation's foremost authority on the use of fun and humor in team building. Called "The Master of Playfulness" by PEOPLE Magazine and "America's Pied Piper of Play" by the Houston Post, his playful vision has been the subject of dozens of national newspaper articles, magazine features, and television appearances. Matt Weinstein has recently been featured in The Wall St. Journal, The Los Angeles Times, and CBS This Morning.

Matt is the founder and Emperor of Playfair, Inc., an international consulting firm based in Berkeley, California whose philosophy is, "If you take yourself too seriously, there is an excellent chance you'll wind up seriously ill!" Matt Weinstein was elected to the Speaker's Hall of Fame by the National Speaker's Association, and was honored by Successful Meetings Magazine as one of "21 Speakers for the 21st Century."

Matt Weinstein's television special FUN WORKS!: The Power of Humor in the Workplace was broadcast nationally on PBS. Matt is the author of two bestselling books about building a team, Managing To Have Fun (Simon and Schuster) and Work Like Your Dog (Random House). His latest book, Dogs Don't Bite When A Growl Will Do: What Your Dog Can Teach You About Living A Happy Life will be published by Penguin/Putnam in November of 2003.