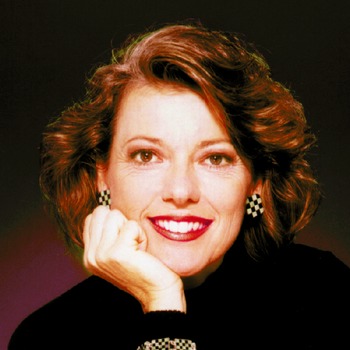 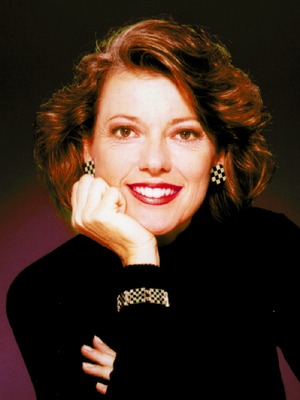 When Lyn St. James completed her first Indy 500 at the age of 45, she was just the second woman in history to race in the event. Some doubted that a woman could keep up with male drivers, and Lyn struggled to get the sponsorship she needed to race. She took eleventh place, and became the first woman to be selected Indy 500 Rookie of the Year.

Fueled by inspiration and limitless motivation, Lyn St. James managed to rise through the ranks and eventually become known as the American Woman Racing Icon of the Century. She is undoubtedly a testament to the power of determination and positive thinking.