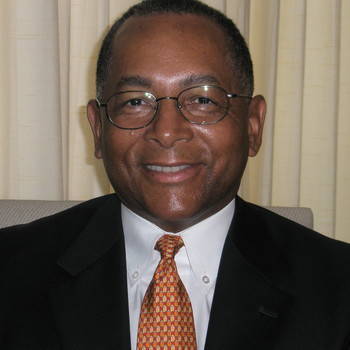 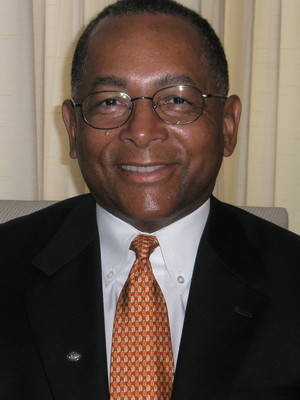 Kenneth Wesson is a former higher education faculty member and administrator. He delivers keynote addresses on the neuroscience of learning for educational organizations and institutions throughout the United States and overseas. His audiences range from early childhood specialists to university-level educators. Wesson's international audiences have included educators and administrative officers from six of the world's seven continents. His research is frequently published and referenced in Parents Magazine, HealthNet, and the journal Brain World.

Wesson regularly addresses educational organizations, counseling associations, school districts and parenting organizations on the subject of "brain-considerate" learning environments. In addition to his speeches on the neuroscience of learning, Wesson speaks on the subjects of early brain development, design and engineering, STEM and ST2REAM, social-emotional learning, and curriculum development. Wesson also serves on the advisory boards for the Korean Institute of Brain Science, Kids at Science, and the International Association of STEM Leaders. He is an active member of Scientists without Borders and he can be seen on PBS specials on human learning and the teenage brain. In 2017, Wesson was selected to receive the Marquis Who's Who Lifetime Achievement Award.

He has been a keynote or featured speaker for a broad range of organizations, where his addresses were grounded in the question, "If It's Your Job to Develop the Mind, Shouldn't You Know How the Brain Works?" His Brain-STEM presentations focus on merging brain science and the goals of STEM education and Common Core.

At the 2012 STEM Forum and Expo sponsored by the NSTA, Wesson and NASA astronaut Mary Ellen Weber delivered the keynote addresses. He was/will be a keynote or featured speaker for such diverse groups as the following: the Hawaii ASCD, International Symposium on Electronic Arts, the Distinguished Educators Series, the North Dakota School Boards Association, the Arkansas Leadership Academy, the Virginia Science Teachers Association, New Mexico Science Teachers Association, Migrant and Seasonal Workers HeadStart Programs, National Brain Awareness Week, and the Montalvo Arts Education Conference. His keynote addresses are frequently grounded in the question, "If It's Your Job to Develop the Mind, Shouldn't You Know How the Brain Works?" His Brain-STEM presentations focus on merging brain science and the goals of STEM education.

The NSTA and Shell Oil Company identify 4-6 people annually, who they recognize for making unique contributions to science research and education. Those individuals (the "Shell Science Scholars") are invited to address the members of the NSTA at their annual conference and are also honored at a special reception. This group includes the 1998 Nobel Prize winner for Physics, the Director of the Human Genome Project and Kenneth Wesson, who was recognized in 2011 for the second time within the past decade--a "first" for Shell Science Scholars. The NSTA is the world's largest educational organization (scientists, researchers and science educators) with over 53,000 members dedicated to the improvement of science education.