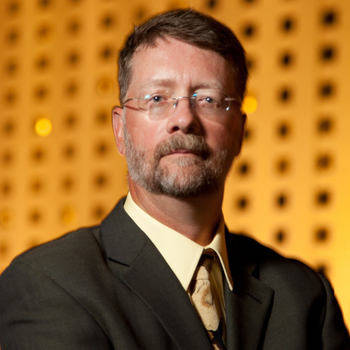 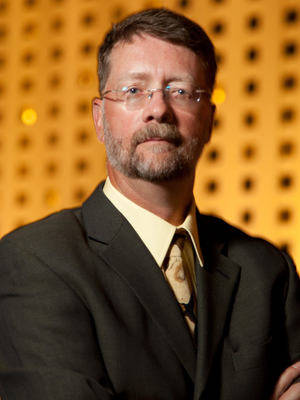 B. Joseph Pine II is an internationally acclaimed author, speaker, and management advisor to Fortune 500 companies and entrepreneurial start-ups alike. He is cofounder of Strategic Horizons LLP, a thinking studio dedicated to helping businesses conceive and design new ways of adding value to their economic offerings.

In 1999 Mr. Pine and his partner James H. Gilmore wrote the best-selling book The Experience Economy: Work Is Theatre & Every Business a Stage, which demonstrates how goods and services are no longer enough; what companies must offer today are experiences - memorable events that engage each customer in an inherently personal way. Published in fifteen languages and named one of the 100 best business books of all time by 800ceoread, in 2011 The Experience Economy came out for the first time in paperback as an updated edition with new ideas, new frameworks, and many, many new exemplars.

Mr. Pine also published in 2011, with Kim C. Korn as coauthor, Infinite Possibility: Creating Customer Value on the Digital Frontier, on how to use digital technology to stage experiences that fuse the real and the virtual. At its core is a new framework called the Multiverse that builds on the fundamental nature of the created universe - time, space, and matter - by showing how digital technology flips each of these dimensions on their head to create new worlds, first in our imagination and then in our experience.

In 2007 he also wrote with Mr. Gilmore Authenticity: What Consumers Really Want, which recognizes that in a world of increasingly paid-for experiences, people no longer accept the fake from the phony, but want the real from the genuine. This book was named one of the top ten business books of the year by Amazon.com and featured in a cover story in TIME magazine on "10 Ideas that are changing the world."

His first book was the award-winning Mass Customization: The New Frontier in Business Competition, which details the shift companies are making from mass producing standardized offerings to mass customizinggoods and services that efficiently fulfill the wants and needs of individual customers. Financial Times chose it as one the seven best business books of 1993. He and his partner followed this up in 2000 by editing a collection of Harvard Business Review articles entitled, Markets of One: Creating Customer-Unique Value through Mass Customization.

Mr. Pine has also written numerous articles for the Harvard Business Review, The Wall Street Journal, Chief Executive, Worldlink, CIO, Strategy & Leadership, and the IBM Systems Journal, among many others. Prior to beginning his writing and speaking activities, Mr. Pine held a number of technical and managerial positions with IBM. He is frequently quoted in such places as Forbes, The New York Times, Wired, USA TODAY, Investor's Business Daily, ABC News, Good Morning America, Fortune, Bloomberg BusinessWeek, and Industry Week.

In his speaking and teaching activities, Mr. Pine has addressed both the World Economic Forum and TED and is a Visiting Scholar with the MIT Design Lab. He has also taught at Penn State, Duke Corporate Education, the University of Minnesota, UCLA's Anderson Graduate School of Management, and the Harvard Design School. He serves on the editorial boards of Strategy & Leadership and Strategic Direction, is honorary editor of The International Journal of Mass Customization, and is a Senior Fellow with both the Design Futures Council and the European Centre for the Experience Economy, which he co-founded.