Authority on the Psychology of Women and Families, Author of New York Times Bestseller, "The Dance of Anger" 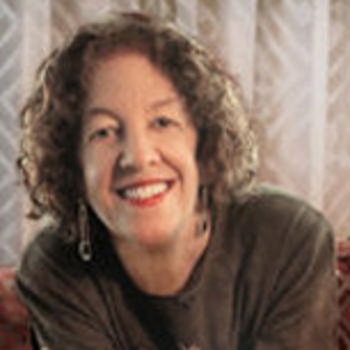 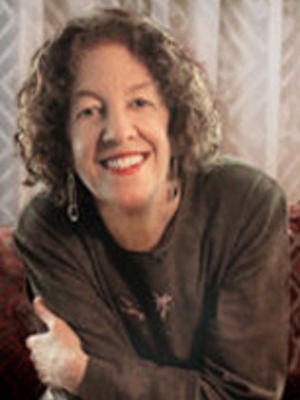 Harriet Lerner, Ph.D., is one of the world's most respected voices on the psychology of women and family relationships. For more than two decades, Lerner was a clinical psychologist and psychotherapist at the Menninger Clinic in Topeka, Kansas, and a faculty member of the Karl Menninger School of Psychiatry. She currently has a private practice in Lawrence, Kansas.

Lerner is the author of ten books, including the New York Times bestseller, The Dance of Anger. There are more than thirty foreign language editions of her work. She is the award winning author of children's books with her sister including the recent Franny B. Kranny, There's a Bird in Your Hair! and What's So Terrible About Swallowing an Appleseed?

Lerner is an internationally renowned lecturer and consultant who has been published widely here and abroad, in professional journals, as well as popular magazines. She has appeared on numerous national radio and television programs including Oprah, CNN, and NPR. Her work has been featured in The New York Times, The Boston Globe, The Washington Post and many other publications.

Born in Brooklyn, New York, Lerner did her undergraduate work at the University of Wisconsin in Madison, where she received a government grant to study and pursue independent research in Delhi, India. She received her M.A. in Educational Psychology from Teacher's College of Columbia University and her Ph.D. in Clinical Psychology from The City University of New York. She did her predoctoral internship at Mt. Zion Hospital in San Francisco and completed her postdoctoral training at the Menninger Clinic.

Lerner and her husband live in Kansas and have two sons.

Lerner is best known for her work on the psychology of women and family relationships. Feminism and family systems theory continue to inform her writing. She has dedicated her writing life to translating complex theory into accessible and useful prose, an d has become one of our nation most trusted and respected relationship experts.