President of The Chris Farley Foundation and Advocate against substance abuse 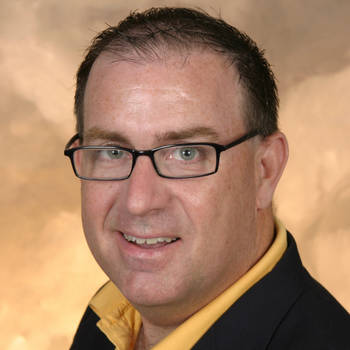 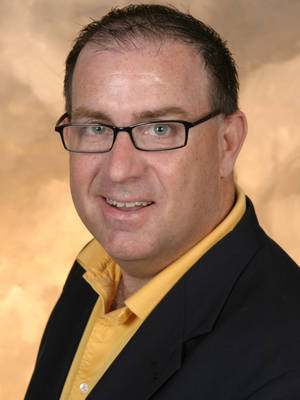 Tom Farley is the brother of the late actor and comedian Chris Farley, who died in 1997 as a result of substance abuse. From 1999 to 2012, Tom Farley was the founder and president of The Chris Farley Foundation, which used humor to deliver prevention messages to teens and young adults. In 2008 he co-authored the New York Times bestselling book, The Chris Farley Show, a Biography in Three Acts (Viking Press), which received national media attention and wide critical acclaim. Tom Farley is currently executive director of marketing and communications at Clarke University in Dubuque, IA.

Tom Farley was born in Madison, Wisconsin and graduated from Georgetown University with a degree in Marketing. He spent over sixteen years as a marketing and communications executive in the New York City area, with financial services marketing and global branding roles for companies such as Citibank, Bear, Sterns & Co. and KPMG.

Tom Farley began building The Chris Farley Foundation using the same skills he gained in his business career, by developing a strategic plan, building the brand, and leveraging his own talents as a communicator. He established the use of humor and other innovative communication methods as a means to deliver messages to kids, teens, and young adults on the dangers of drug and alcohol abuse. His first major project for the Foundation was the the production of two nationally run, award winning commercials that featured the cast of Saturday Night Live. From there, Tom Farley began work developing the unique, humor-based communications program that leveraged the Foundation's demonstrated ability to attract and retain the attention of youth audiences. The Foundation's core program was workshop-based, which effectively used the experiential elements of Improvisation.

An entertaining, funny and engaging public speaker, Tom Farley is frequently asked to provide his knowledge and experience on substance abuse prevention, non-profit management, and building successful brands. He has been a keynote speaker and presenter at numerous conferences, conducted briefings on Capitol Hill and to state legislative committees and participated as a panelist at two branding conferences on the topic of developing a state brand for Wisconsin. He has also been featured in People Magazine and USA Today, and interviewed on Today Show, Good Morning America, The View, Fox News, Larry King Live, and featured in two CNN special reports on substance abuse. Tom Farley has three adult children and lives in Dubuque, IA.