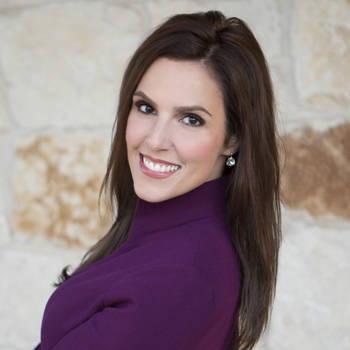 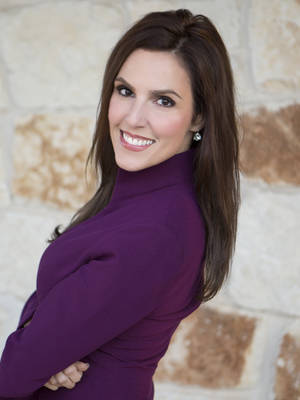 Taya Kyle is a mother of two young adults who inspire and amaze her. She is a woman after God's heart and endeavors to carry on the legacy of her late husband Chris Kyle, while also creating a legacy of her own. Many people know Chris as the American Sniper from his internationally best-selling book American Sniper and Academy Award nominated movie by the same name.

Chris was killed by someone he was trying to help in 2013. After his death, Taya became a NY Times best-selling author with American Wife. In an effort to help buoy the spirit of others who face hardships, Taya co-wrote American Spirit - a collection of true stories of other Americans who have done great things with some of the worst parts of life. She has been a contributor and activist for various efforts and through a variety of other outlets.

Taya serves as the Executive Director of Taya and Chris Kyle Foundation - Service Family Strong (TACK-F), formerly known as the Chris Kyle Frog Foundation, where the mission is to serve God, country and service families. When service families are not just surviving, but thriving, suicide rates decrease, effective PTS treatment increases and force retention and readiness go up.

Taya and her business partner, Angela Blair, have created two jewelry lines. Warrior Collections is sold in partnership with Montana Silversmith retailers, and also offers a higher end exclusive online collection to draw out the warrior spirit. The others inspirational jewelry collection is created and sold with world renowned jewelry experts, Jewelry Television. The collection, Koadon, means "Koa" warrior "don" to put on. Koadon is sold on JTV televised broadcast and online at JTV.com.

Taya and her business partner Dave Drever, are launching a new company called, YKC (Your Kingdom Come). Through media, entertainment, innovation and technology, YKC will help show the spiritual gold in others allowing their stories to be told and lived out in a way that uses their gifts without asking them to compromise their values.