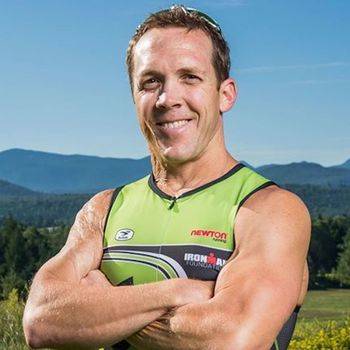 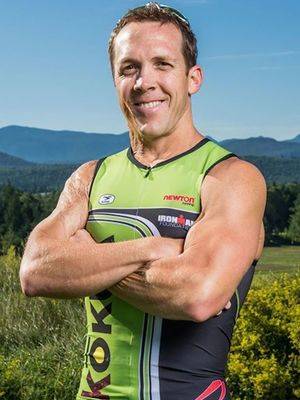 Shay is an All American / All World ranked triathlete, former black bear researcher, burn survivor with scars over 65% of his body, best-selling author and sought out motivational speaker. At the age of 8, Shay was set afire by a neighbor's child and credited with saving the life of his 7-year-old friend. Despite being told he'd never play sports again, enduring over 35 surgeries the last 36 years, Shay is a 4x IRONMAN, 4x member of Team USA, 25x IRONMAN 70.3 athlete, ranked top 1% of IRONMAN worldwide, and has competed in 11 triathlon World Championships in 7 countries on 4 continents, including the IRONMAN World Championships in Kona, Hawaii (competed at the 2018 IRONMAN 70.3 World Championship in South Africa). Additionally, Shay is a sponsored triathlete of Newton Running and First Endurance and an inaugural cohort of exceptional service-oriented athletes known as the Malama Club, long standing members of the IRONMAN Foundation ambassador team. Equally impressive, Shay is the proud father of 5 kids under 12.

We all face obstacles. Whether physical, spiritual, emotional or financial, we are all working to overcome a roadblock ahead of us. When Shay Eskew's roadblock - a splash of gasoline and lit match that set his body ablaze - came as a child, he had the choice to either succumb to his injuries or to rise above them. Through his captivating retelling of his journey "What the Fire Ignited: How Life's Worst Helped Me Achieve My Best", Shay share his trials and tribulations he was forced to face while recovering from his burns and reclaiming his life as an athlete.

Shay's message will help you realize our greatest tragedies are often our greatest blessings if we have the faith to stay the course. He will share how despite being told he'd never compete in sports again and having to learn how to walk again, he went on to compete in 11 triathlon World Championships including the IRONMAN World Championship in Kona, Hawaii. We are all facing something; we all have the odds stacked against us in some way. Attendees should take comfort in knowing others have been there and not only survived but thrived. His message of training the brain, shaping your reality and doing the daily things empowers everyone to quit making excuses, do the hard work and "embrace the suck."