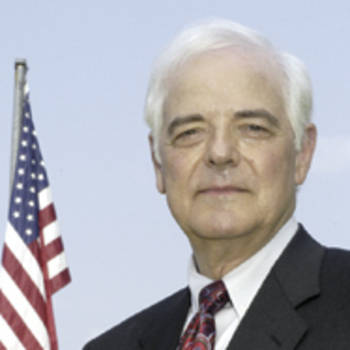 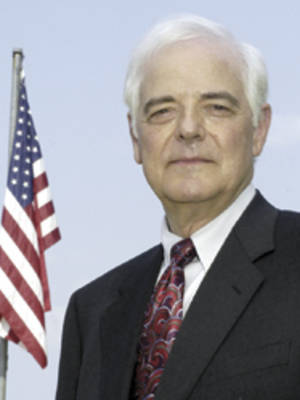 Nick Clooney has been a broadcaster since he was 16 years old.

For most of the intervening years, his focus has been radio and television news. His career has also encompassed hosting talk shows, researching and introducing "golden era" films for American Movie Classics, lecturing about news, American history and movies, writing a newspaper column three days a week and authoring three books.

But gathering and delivering news has been Nick Clooney's passion since he was a little boy in Maysville, Kentucky, listening to the unforgettable voices of Ed Murrow, Elmer Davis, William Shirer and others describing the panorama of World War II on the radio. It was in Maysville that Nick began his broadcasting career. His first assignment, appropriately, was reading a newscast.

He has been a speaker, master of ceremonies, moderator or panelist at more than 3,000 events and has delivered the commencement address at high schools, colleges and universities more than 30 times.

When anchoring in Los Angeles, Nick Clooney was selected as one of "the best in the business" of television news by Washington Review of Journalism. He has been inducted into the Cincinnati, Kentucky and Ohio Journalism Halls of Fame, named a Kentucky Distinguished Broadcaster and, most recently, elected to the Ohio Radio and Television Broadcasters' Hall of Fame.

Nick Clooney has received an EMMY for commentary and another for historical narration. He was nominated three times for National EMMYs for his work with American Movie Classics. He received an Honorary Doctorate of Fine Arts from Northern Kentucky University.

In 2006, Clooney and his son George travelled to Darfur, Sudan and filmed a documentary, A Journey to Darfur, which was broadcast on American cable TV as well as in England, Scotland, Wales, Northern Ireland, and France. In 2008 it was released on DVD with the proceeds from its sale being donated to the International Rescue Committee to help the people of Darfur.

Clooney became a strong activist for Darfur. He has done several open forums and speeches at local high schools in Ohio & Kentucky, and has participated in different rallys for Darfur. On March 16, 2007, Clooney was awarded an honorary diploma from St. Xavier High School, the high school he attended in Cincinnati before moving to California. On October 11, 2007, Clooney visited Turpin High School in Cincinnati to talk to students about Darfur.

Nick is married to Nina Warren Clooney, a writer, TV host and inventor. Their children are Ada, a writer and mother of the World's Only Two Grandchildren, and George, an internationally successful actor, producer and director in both films and television. Nick's late sister Rosemary Clooney was a world-famous singer and actress.

Nick and Nina have lived for 30 years in tiny Augusta, Kentucky, 20 miles from where Nick was born.