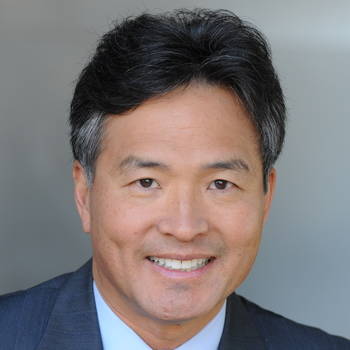 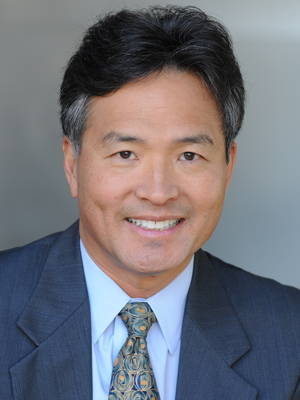 Dr. Milton Chen is senior fellow and executive director, emeritus at The George Lucas Educational Foundation (GLEF), a non-profit operating foundation in the San Francisco Bay Area that utilizes its multimedia website, Edutopia.org, and documentary films to communicate a new vision for 21st Century education. He served as executive director of GLEF for 12 years from 1998 to 2010. During his tenure, GLEF and its media brand, Edutopia, greatly expanded their editorial publishing efforts, including the award-winning Edutopia magazine. Edutopia.org is known as a destination Web site for educators and others interested in educational innovation and has won numerous honors, including the 2009 Webby People's Voice Award for best education website. Edutopia.org's web traffic averages more than 1 million unique visitors per month.

Dr. Chen's career has spanned four decades at the intersection of preK-12 education, media, and technology. Prior to joining GLEF, he served for 10 years as the founding director of the KQED Center for Education (PBS) in San Francisco. In the 1970s, he was a director of research at Sesame Workshop in New York, helping develop Sesame Street, The Electric Company, and 3-2-1 Contact. Dr. Chen has been an assistant professor at the Harvard Graduate School of Education and, during 2007-08, was one of 35 Fulbright New Century Scholars conducting research on access and diversity issues in schools and universities. He received an A. B. in social studies from Harvard College and an M.A. and Ph.D. in communication from Stanford.

Dr. Chen serves as chairman of the Panasonic Foundation in New Jersey, which supports superintendent leadership and district improvement, and is a member of the board of directors for Sesame Workshop, the California Emerging Technology Fund, and ConnectEd: The California Center for College and Career. He chairs the Games and Learning Publishing Council for the Joan Cooney Center at Sesame Workshop, a Gates Foundation-supported activity. He is also a member of the National Park System Advisory Board, appointed by Interior Secretaries Salazar and Jewell to advance the agency's work in STEM and history/multicultural education. During 2013, he served as a Fellow for Good at the Institute for the Future in Palo Alto. He has been a consultant to groups designing new learning spaces and programs for youth, including the Carson City (NV) Public Library and the Fort Worth Museum of Science and History.

Dr. Chen's career has been honored by the Elmo Award from Sesame Workshop, Fred Rogers Award from the Corporation for Public Broadcasting, the Robin Winks Award for Enhancing Public Understanding of the National Parks. He has also received honors from the Congressional Black Caucus for educational technology, Association of Educational Service Agencies for educational publishing, and two science centers in the Bay Area, The Exploratorium and the Lawrence Hall of Science. His 2010 book, Education Nation: Six Leading Edges of Innovation in our Schools, was named one of the year's 10 best education books by the American School Board Journal. He is a frequent speaker at education conferences in the U. S. and abroad. Since 2010, he has presented more than 100 keynote addresses in 41 states and 10 countries.

Dr. Chen lives in San Francisco with his wife, Dr. Ruth Cox, a botanical artist, author and actress. Their daughter, Maggie, is a medical student at UCLA.

Perhaps most importantly, on his 50th birthday, Dr. Chen was named a Jedi Master by George Lucas!