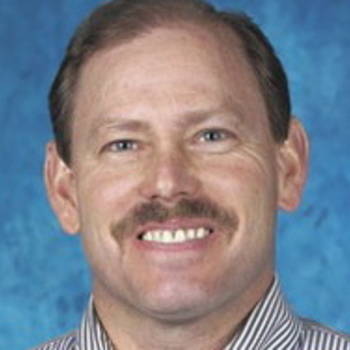 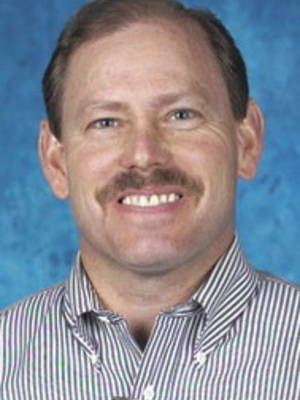 Mike Parrott is Vice President, General Merchandise Manager - Hardlines, at Costco Wholesale, the global industry leader in the warehouse membership club segment. In his capacity as GMM - Hardlines, he and his team are responsible for the selection, purchasing, pricing and merchandising of all tire, automotive and hardware categories for the U.S., as well as negotiating applicable global contracts for these areas. Prior to joining Costco, he spent 20 years at Procter & Gamble, makers of Tide, Crest, Pampers, etc., where he held a number of positions of increasing responsibility, including leading the Soap Sector's National Accounts business development ("opened" the Dollar Store segment for P&G, as a Unit Manager), and ultimately leading the multi-functional Warehouse Club business development efforts, as P&G's first "Industry Manager". Mike has a B.S.B.A. from the University of Florida; he is married (30 years to Diane), has a son (Alex) who recently entered the workforce as a sales professional and was previously a student-athlete at Gonzaga University, a daughter (Kristin) who recently graduated from Seattle Pacific University and is a Special Ed Teacher, and another daughter (Kaitlyn) who is currently a junior year student-athlete at Seattle University. Mike enjoys boating, skiing, coaching and watching sports and is active in several mentoring programs. Mike also currently serves on the Children's Institute for Learning Differences (CHILD) and Youth Eastside Services (YES) Board of Trustees and has previously served on the Overlake Hospital Foundation Board, the Central Washington University Advisory Board, and the CHILD Advisory Board.

Costco currently operates 592 warehouses, including 429 in the United States and Puerto Rico, 82 in Canada, 32 in Mexico, 22 in the United Kingdom, nine in Japan, eight in Taiwan, seven in Korea, and three in Australia. The Company also operates Costco Online, an electronic commerce web site, at www.costco.com and at www.costco.ca in Canada. Net sales for the 52-week fiscal year 2011 were $87.0 billion, an increase of 14 percent from $76.3 billion in the 52-week fiscal year 2010 ended August 29, 2010, driven by a 10% increase in comparable sales and sales at the 20 net new warehouses opened in fiscal 2011. Costco Wholesale Corporation operates membership warehouses that offer a selection of branded and private label products in a range of merchandise categories in no-frills, self-service warehouse facilities. The company's product categories include candy, snack foods, tobacco, alcoholic and non-alcoholic beverages, and cleaning and institutional supplies; appliances, electronics, health and beauty aids, hardware, office supplies, garden and patio, sporting goods, toys, seasonal items, and automotive supplies; dry and institutionally packaged foods; apparel, domestics, jewelry, house wares, media, home furnishings, cameras, and small appliances; meat, bakery, deli, and produce; and gas stations, pharmacy, food court, optical, one-hour photo, hearing aid, and travel. It also provides business and gold star (individual) membership services. The current business is the result of a successful 1993 merger of Price Club, founded in 1976, and Costco, founded in 1983. The company is based in Issaquah, Washington.