Change - The Boost to Innovation and Customer Satisfaction 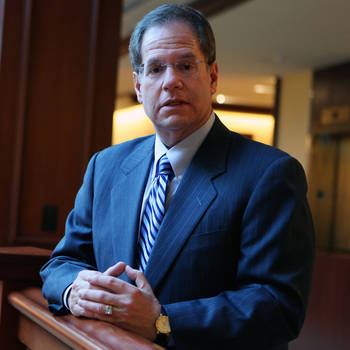 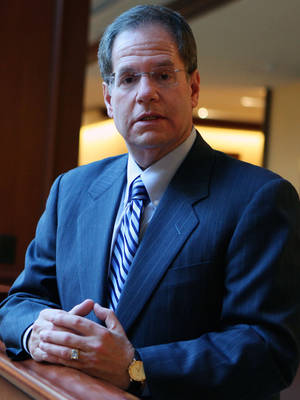 With over thirty years of experience as a business leader, change agent, and organization strategist, Michael G. Winston has been in businesses across several industries (high technology, aerospace and financial services) going through massive transformation. He has worked closely with C-Suite Officers developing the business model, crafting strategy, architecting structure, and developing leaders.

As Managing Director and Chief Leadership Officer for a Bank of America legacy company, he hired and led the team that designed, developed and implemented the company's first-ever organization strategy, development and integration initiatives. The company catapulted from unranked to eighth in a thousand-deep list of international corporations for "Best in Leadership Development" based upon their efforts in under two years as noted by Leadership Excellence magazine. His team's efforts were also recognized by Linkage, Douglas Publications, the Concours Group and HR.Com for excellence.

As Global Head, Worldwide Leadership and Organization Strategy for Merrill Lynch, he served during one of the most challenging periods in history before and after 9/11/01. He held the highest functional role in the Corporation on the issues of organization structure, executive succession planning, leadership development and the management of change. He was responsible for reinvigorating and upgrading the company's succession planning strategy during a critical time in the company's evolution.

Previously, he spent over ten years at Motorola as Vice President and Managing Director, heading up all organization design, large-scale change, leadership development and succession planning initiatives for the Communications businesses during the company's meteoric rise from $6B to over $30B. He created the "The Leading Edge", "S.W.A.T.", "Vision, Strategy & Culture", "PULSE" and Co-Chaired the 6 Sigma Steering Committee, some of the most heralded and most benchmarked initiatives in business. The 6 Sigma concepts have been adopted worldwide and were created by Motorola. While there, he was dubbed Motorola's "Ambassador of Change."

He also held top strategic human resources positions at McDonnell Douglas and Lockheed Corporations (where he was promoted three levels after nine months to report to the Office of the President). At Lockheed Corporation, he worked closely with the world-renown "Skunkworks" and successfully scaled their warp-speed cycle-time and quality initiatives throughout the Corporation.

Concurrent with his corporate responsibilities, he had addressed executives at Harvard, Stanford, University of California, Berkeley, INSEAD (France), Management Centre Europe (Belgium) and served as Distinguished Professor for 15 years at Stichting deBaak (The Netherlands).