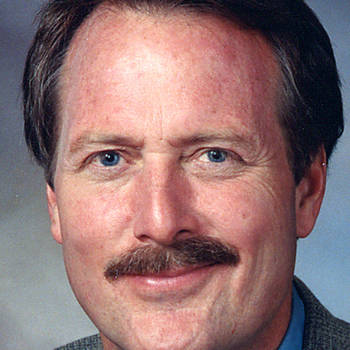 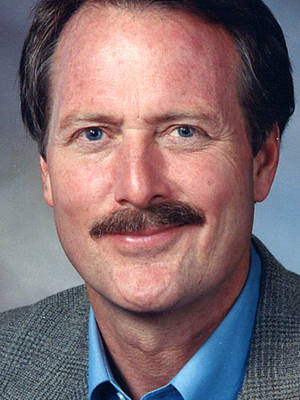 Michael Broome has addressed over 3,000 audiences since 1980 at events as diverse as The Million Dollar Round Table, Congressional Dinners, and a 'Barbecue and Goat-Dipping' in Spearfish, South Dakota. He has shared the podium with noted politicians, journalists, athletes, and CEOs, and takes pride in the fact he has been upstaged only once by an orangutan!

Michael is the founder and president of the Broyhill Leadership Conferences. Since the inception, over 29,000 participants from throughout North America have attended these weeklong conferences where they are taught the principles of success. For many that attend, it is truly a life changing experience.

Michael Broome is an avid reader and has serious concerns about the erosion of traditional values. He speaks for a living because he has a sincere passion to inspire people to maximize their potential, serve others, achieve a life balance, and enhance their sense of gratitude. Humor is one tool he uses to achieve this perspective. When asked if it is necessary to use humor in a speech, Michael said, "It is for me if I want to get paid."

He and his wife, Karen, have two daughters and a son -- Merica, Olivia, and Caleb. Their home is nestled in the middle of their 1000-acre farm where Michael grows hay and raises cattle. Michael Broome says farming is the most satisfying way he knows of to lose money. His primary hobby is building habitats and planting food plots for deer, quail, ducks, and, the species with whom his wife says he has the most in common, the wild turkey.

Michael says his presentations are like baths the effect may not last forever but everybody needs one!