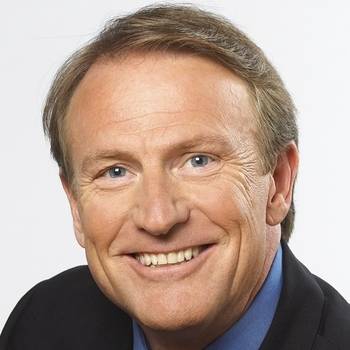 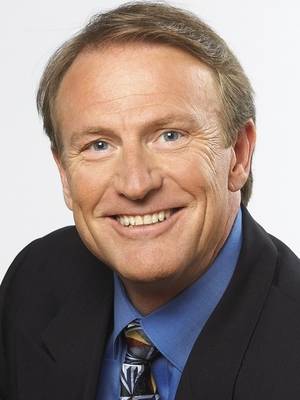 Mark C Thompson is a world-renowned authority and top speaker on Leadership, Driving Change and Innovation, and Sales Growth through Customer and Employee Engagement. Mark consults for Fortune 500 and Global Fortune 1000 companies, advising top leaders in organizations worldwide as well as the executive teams who are leading high growth startup companies in Silicon Valley today. Forbes called Mark one of "America's Top Venture Investors with the 'Midas Touch".

Mark was recently featured as one of the "World's Top Executive Coaches" by the American Management Association and #1 thought leader on Innovation and Engagement. He was named one of the "Top 30 Communications Professionals for 2015" by Global Gurus.

Formerly Charles Schwab's Chief of Staff and Chief Customer Experience Officer, Mark was the Executive Producer of Schwab.com which today has assets over $2.4 Trillion. He is a co-founder of Sir Richard Branson's Entrepreneurship Centres and an advisor to Virgin Unite Entrepreneurs. He has recently been asked to join The World Bank Advisory Council as their key authority on growth and innovation.

Mark is a founding advisor of the Stanford Realtime Venture Design Lab, and is a visiting scholar at his alma mater, Stanford University. He has served as faculty at the World Economic Forum and World Business Forum, is a member of the Clinton Initiative, and an executive coach for TED Fellows.

Mark is a New York Times bestselling author, an executive coach, a venture capitalist and an Innovation Leadership columnist for Forbes.com, Inc.com and FastCompany.com. His books include: ADMIRED: 21 Ways to Double Your Value; Now Build a Great Business; and Success Built to Last - Creating a Life that Matters. His most recent bestseller ADMIRED is a primer on how the "Most Admired Companies" achieve long-term success and growth as well as research on the qualities that are common to the World's "Most Admired Leaders" and most important to their most engaged employees.

Among Mark's passions are music and Broadway. Mark serves as a founding Board of Directors member for Smule, the top music app company on iTunes. As a Broadway producer, Mark's plays have earned five Tony Awards and ten nominations, including Peter and the StarCatcher with Disney, and StickFly with Alicia Keys.
Mark lives in the San Francisco Bay Area and in Manhattan with two extraordinary women - his wife Bonita and their daughter Vanessa.