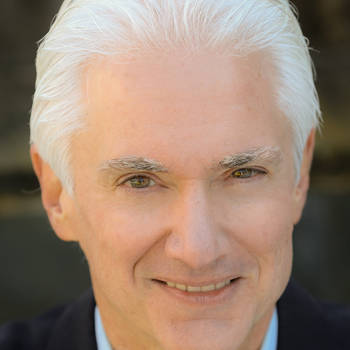 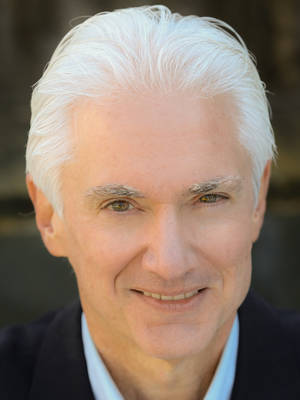 Jerry Kaplan is widely known as an Artificial Intelligence expert, technical innovator, serial entrepreneur and bestselling author. He is currently an Adjunct Professor and Strategic Director at the Center for Democracy, Development, and the Rule of Law in the Freeman-Spogli Institute for International Relations at Stanford University. He is also a Fellow at the Center for Legal Informatics at the Stanford Law School, and a visiting lecturer in the Computer Science Department, where he teaches social and economic impact of Artificial Intelligence. Jerry founded several technology companies over his 35-year career, two of which became public companies. He is the author of three books: the best-selling classic "Startup: A Silicon Valley Adventure" (1995), "Humans Need Not Apply: A Guide to Wealth and Work in the Age of Artificial Intelligence" (2015), and "Artificial Intelligence: What Everyone Needs to Know (2016). He holds a BA in the History and Philosophy of Science from the University of Chicago and a PhD in Computer Science from the University of Pennsylvania.