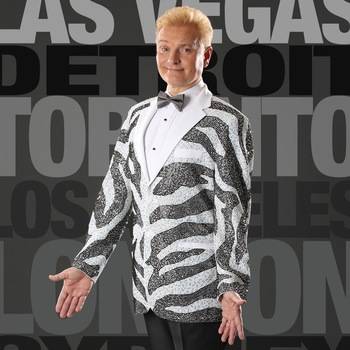 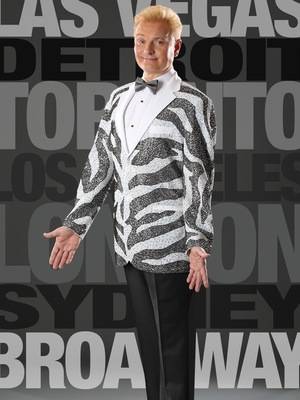 Jeff Hobson is one of the most in-demand comedy magicians working today. His refreshing and clever mix of comedy and magic has brought him back for repeat performances all over the world.
Hobson has won numerous awards for his skills. Among the most recent is his "Best Comedy Magic" award given by the International Magic Awards Association as well as an award of "Best Magic Review" by the World Magic Awards for his role as star and producer of the critically acclaimed "Carnival of Wonders" show at the Reno Hilton Hotel and Casino in Reno, Nevada.
His television appearances include HBO, Showtime's Comedy Club Network, Fox Family's "Masters of Illusion", the host of NBC's "The Illusionists" as well Rachel Ray and the Today Show.
He is a favorite entertainer to many of the Fortune 500 companies. He has an uncanny ability to "break the ice" and allow everyone to enjoy themselves with his program of hilarious comedy, amazing magic and audience participation.