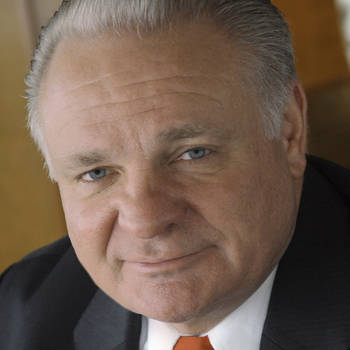 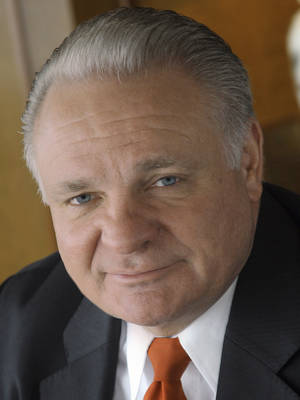 Jack is the Chairman and Chief Executive Officer of ASIMCO Technologies, one of the most important players in China's automotive components industry. Jack founded ASIMCO in February 1994 after spending three years investigating opportunities in Asia and China. Well before others recognized the significant role that China would play in the global economy, Jack was on the ground doing business in the country.

With 17 factories in eight provinces and 52 sales offices located in every corner of the country, ASIMCO Technologies is unique. It is a foreign invested company, headquartered in Beijing, which was established in China specifically to serve the China market. Under Jack's leadership, ASIMCO has gained a reputation for developing local management, and integrating a broad based China operation into the global economy. ASIMCO was twice named one of the "Ten Best Employers in China," ranking third, in the last survey conducted by Hewitt Associates and 21st Century Business Herald.

Jack's new book Managing the Dragon: How I'm Building a Billion Dollar Business in China (Crown Business; March 18, 2008) discusses Jack's experiences building ASIMCO from the ground up and the lessons he learned in developing the company's local management team. The book also covers a wide range of topics such as decentralization; China's different cost perspective and how it creates two markets for any product; intellectual property concerns; and practical advice on how to start a business in the country.

Prior to coming to Asia and China, Jack had a successful twenty-year career on Wall Street. He was a partner in a leveraged buyout firm with John Kluge, the legendary telecommunications mogul, and was the head of investment banking at Paine Webber, now part of UBS. In addition to raising capital for its clients, Jack raised $300 million of equity for Paine Webber itself in 1987, augmenting the firm's capital base at a critical time following the stock market crash of October 19, otherwise known as "Black Monday."

Jack is a regular speaker to a wide range of audiences on the subject of China and doing business in the country. His extensive Wall Street experience, combined with his on the ground experience living and operating in China, give him a unique perspective on the development of what is rapidly becoming one of the largest economies in the world. Jack is frequently quoted by leading business publications and has authored articles on management and industry topics. He was featured in Thomas L. Friedman's best-selling book The World Is Flat: A Brief History of the Twenty-first Century in the chapter dealing with China. Jack's ongoing commentary on unfolding events in China may be found on his website www.managingthedragon.com.

Jack has three children and two grandchildren. He and his wife, Carleen Giacalone, have lived in Beijing since 1993. Jack's principal hobby is doing large scale landscaping projects with his bulldozer and backhoe at his "home away from home" farm in Lambertville, New Jersey.