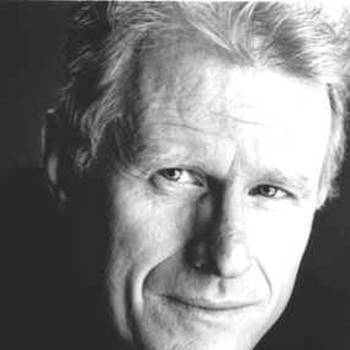 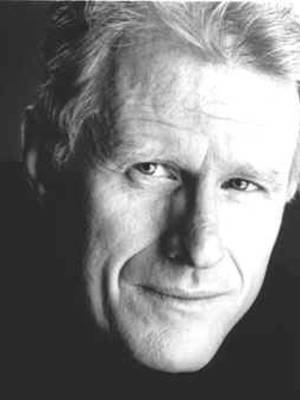 Inspired by the works of his Academy Award-winning father, Ed Begley, Jr. became an actor. He first came to audiences' attention for his portrayal of Dr. Victor Ehrlich on the long-running hit television series, "St. Elsewhere," for which he received six Emmy nominations. Since then Begley has moved easily between feature, television and theatre projects.

Begley appeared recently in "A Mighty Wind", a follow-up to the American Comedy Award-winning film, "Best In Show," with Christopher Guest, Catherine O' Hara and Parker Posey. His other feature film credits include "Batman Forever," "Greedy," "The Accidental Tourist", "She-Devil" and "The In-Laws."

On television, Begley just completed a new pilot called "True", starring Anne Heche on the WB. He can also be seen in recurring roles on "Jack & Bobby", "Six Feet Under" and "7th Heaven." He also guest starred in such series as "The West Wing," "The Practice," "The Drew Carey Show," "Touched By an Angel," and "Providence."

Among his motion pictures for television credits are "Homicide: The Movie," "Not in This Town," with Kathy Baker, "World War II: When Lions Roared," with Bob Hoskins, Michael Caine and John Lithgow, "Running Mates," "Cooperstown" and "Story Lady," which starred Jessica Tandy.

Begley also starred in the West Coast premiere of David Mamet's "Cryptogram," at the Geffen Playhouse, in the role that he originated in Boston and then in New York.