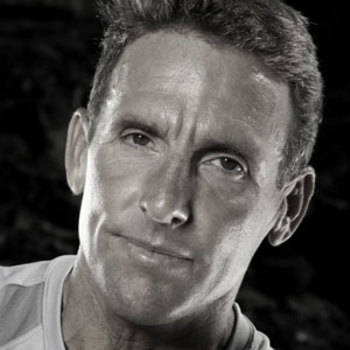 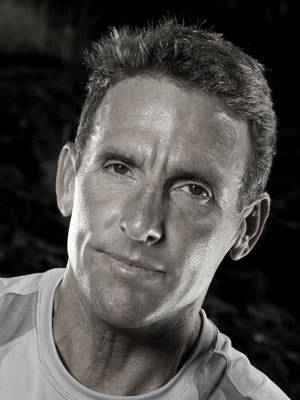 Dave Scott is the most recognized athlete and coach in the sport of triathlon. He is a six-time Ironman World Champion and the first inductee into the Ironman Hall of Fame.

Dave's career in triathlon began with the inception of the sport in 1976. He won his first Hawaii Ironman in 1980 and went on to win again in 1982, 1983, 1984, 1986 and 1987. In 1993, he was honored for his accomplishments in the sport and became the first inductee into the Ironman Hall of Fame. To celebrate, Dave came out of retirement and at the age of forty, after a five year absence from competition, decided to race again. In a stunning and memorable performance, beating out an impressive field of professional athletes - many of whom were in the twenties - Dave placed second overall. This incredible physical and mental feat earned Dave a new nickname among the triathlon community and he has since been known as "The Man".

Dave currently devotes his time educating and inspiring athletes of all abilities and ages, leading sport camps, clinics and races across the country and running his own training group in Boulder, CO. Dave combines years of wisdom, wit and creativity to his passion for helping others. He has been the head coach for Team In Training since 1999, helping to certify TNT coaches nationwide and is actively involved in the running of his business. Dave Scott, Inc. offers individual and group fitness and nutrition consultations, innovative strength & flexibility e-program exercises, multi-media sport analysis and training tips, video analysis and corporate and tri club speaking engagements and clinics. Dave is based in Boulder, Colorado and greatly enjoys spending time with his three children and maintaining a healthy and physically fit lifestyle.