Founder and Medical Director of Amen Clinics, Distinguished Fellow of the APA 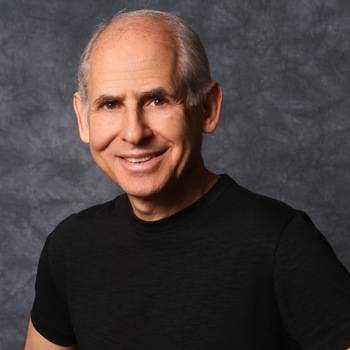 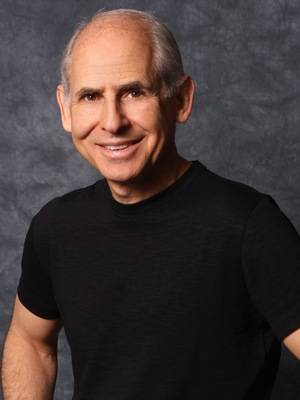 Amen Clinics have the world's largest database of functional brain scans relating to behavior, totaling more than NEARLY 90,000 scans on patients from 111 countries.

Dr. Amen is a Distinguished Fellow of the American Psychiatric Association and is the lead researcher on the world's largest brain imaging and rehabilitation study on professional football players. His research has not only demonstrated high levels of brain damage in players, he also showed the possibility of significant recovery for many with the principles that underlie his work.

Together with Pastor Rick Warren and Drs. Mark Hyman and Mehmet Oz, Dr. Amen is also one of the chief architects on Saddleback Church's "Daniel Plan," a 52 week program to get the world healthy through religious organizations. After the first year the church lost 260,000 pounds, but weight loss was only one of the stunning side effects of getting truly healthy. Other common effects of The Daniel Plan were increased energy, better focus and mood, and a reduction of many medications for the participants. The Daniel Plan is now being exported around the world to help churches, synagogues and all religious people get healthy.

Dr. Amen is also the host of 9 popular shows about the brain, which have raised more than 50 million dollars for public television.

Dr. Amen has appeared in movies, such as After the Last Round and The Crash Reel and has appeared in Emmy winning shows, such as The Truth About Drinking and the Dr. Oz Show. He has also spoken for the National Security Agency (NSA), the National Science Foundation (NSF), Harvard's Learning and the Brain Conference, the Department of the Interior, the National Council of Juvenile and Family Court Judges and the Supreme Courts of Delaware, Ohio and Wyoming. Dr. Amen's work has been featured in Newsweek, Time, Huffington Post, ABC World News, 20/20, BBC, London Telegraph, Parade Magazine, New York Times, New York Times Magazine, Washington Post, LA Times, Men's Health, Bottom Line, and Cosmopolitan.

Dr. Amen is married to Tana, the father of four children, grandfather to Elias, Julian, Angelina, Emmy and Liam. He is an avid table tennis player.