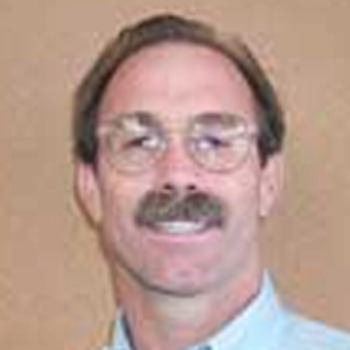 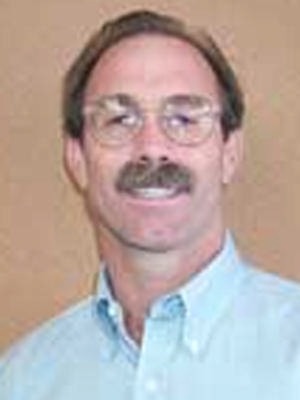 Chuck has experience with over 100 different animal species, including killer whales, dolphins, pinnipeds, primates, psittacines, raptors, hoofstock, and canines. Chuck is responsible for the physical and behavioral health of all the animals in the Animal Training Department. He oversees all aspects of animal husbandry (physical care), show production, behavioral modification techniques, and enrichment programs for the Animal Training Department.

He is a Florida-State-certified and federally-permitted Master Falconer, and has won numerous training awards from the International Marine Animal Association. He has also written and coauthored 14 peer-reviewed scientific papers on training and behavior. Recently, Chuck coauthored a national best-seller, Whale Done!, with Thad Lacinak and Ken Blanchard, The One Minute Manager.

Chuck is the training advisor for Canine Companions for Independence Florida Region, and serves on the executive board for the Central Florida Blood Bank. He is a past board member of the American Cancer Society.
He is a member of the International Marine Animal Training Association, the American Association of Zoological Parks and Aquariums, the International Association of Avian Trainers and Educators, the National Audubon Society, and the Florida Audubon Society.

Chuck resides in Windermere, Florida with his wife, Cathy, and two sons, Cody and Jared.