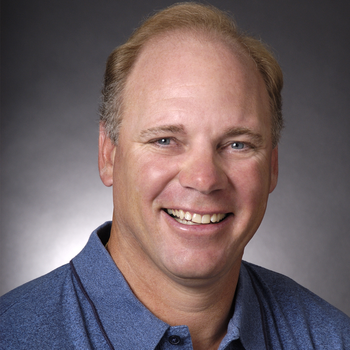 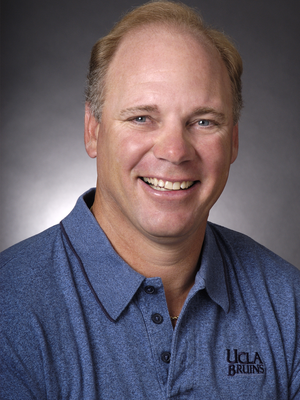 One would never guess by his charming, easygoing nature that Jay was a quarterback in the National Football League for eleven years and retired in 1994. Eleven incredible years since he started only one college game at UCLA in 1980 before he was chosen in the 3rd round of the NFL draft in 1984 by the Washington Redskins. Jay's first NFL game experience came in 1985 when starting quarterback Joe Theisman's leg was brutally broken during a game against the New York Giants. Jay finished the year as the starter and the next year Jay passed for over 4,000 yards enroute to the Pro Bowl. Jay started 10 league games for the 1987 Super Bowl Champion Redskins.

In 1988, the Redskins traded Jay to the Los Angeles Raiders with whom he played for 5 years. During those years he had many exciting games including a dramatic overtime win at Denver after trailing 24-0 at halftime, and a career-high four touchdowns against the Minnesota Vikings. In 1993, Jay played for the Cincinnati Bengals and then the Arizona Cardinals in 1994. Jay finished his career with over 20,000 yards in passing yardage, over 100 touchdown passes, and a .648 winning percentage.

Jay enjoyed much success during his career in the NFL but he also faced many obstacles. One of Jay's greatest testimonies is that in both accolades and adversity he has always looked to the Lord for stability, and has kept his perspective. In addition to his challenges on the field, Jay was challenged off the field by an unexpected discovery of a brain tumor in his then 6-year-old son C.J. Thankfully, C.J. experienced a miraculous healing by the grace of God, which provides for a wonderful story on family values, priorities, and the power of prayer.

Jay and his wife Debbie have been married almost 30 years. They have been blessed with three children and four amazing grandchildren. Brian, is on staff with the Fellowship of Christian Athletes in San Diego and is married to Dianna. Christopher and his wife Amy live in Aurora,CO, and their daughter, Katelyn Joy, is a freshman at Village Christian School. Jay treasures his time at home with his family and is committed to traditional family values. Jay was on staff with the Fellowship of Christian Athletes in San Diego for 4 years. He coached football and baseball at Christian High for 6 years and has been involved with many Christian and/or charitable organizations including Pro-Athletes Outreach and Focus on The Family. He speaks regularly at schools, churches and FCA related events. Jay is currently the director of football operations and head coach at Village Christian School while enjoying life in Burbank, CA. They currently attend church at Emmanuel Church.