Author of "90-minutes in Heaven" 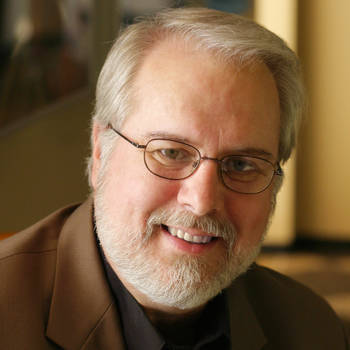 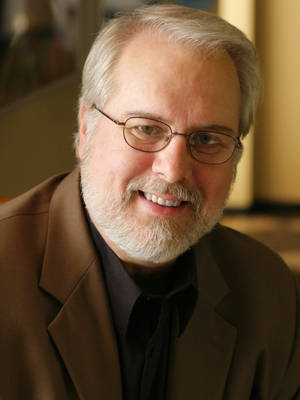 He has mesmerized and inspired nearly three thousand audiences around the globe since the release of his New York Times best selling book in 2004. Millions have experienced the 90 Minutes in Heaven story in person, on television, radio, and print media. Don Piper has sold over 5 millions copies of his books in 40 languages. His first book, 90 Minutes in Heaven: A True Story of Death and Life, remained on the New York Times best-seller list for nearly four years! This book, from Baker Publishing Group's Fleming Revell, is widely considered to be a landmark book that has led to a renaissance in the interest of Heaven.

Following his radio and television broadcasting career, Don Piper pursued a calling that he had had on his life since adolescence and became an ordained Christian minister. During his service as a pastor, in fact on his way to church, Don Piper was killed in a horrific car crash in 1989. A pastor who was on that lonely highway behind him, felt called by God to pray over Don's dead body and did so for ninety minutes. Others who were told of the accident, but not of Don's death, also prayed. After an hour and a half, as the pastor prayed over Don's lifeless body, Don began to sing a song!

Don Piper returned from the gates of Heaven to endure 13 excruciating months of hospitalization, 34 major surgeries, including some never before attempted in the United States, and years of painful therapy and rehabilitation. He now shares his incredible lessons of answered prayer, miracles, overcoming tragedy, pain and loss, and the reality of Heaven. Indeed, each time Don rises to speak, people are astounded that he can even walk onto the platform. But he does and those in attendance are simply not the same after he concludes his presentation.
Around the world Don Piper has shared the story of hope and healing. He's appeared on NBC's Today Show, Dateline NBC, ABC's Nightline, FOX Network's Sean Hannity's America, and The O'Reilly Factor. A frequent guest on Trinity Broadcasting's Praise the Lord and Christian Broadcasting Network's 700 Club, Don has also appeared on D. James Kennedy's Coral Ridge Hour, and Life Today with James Robison, among many others programs. He's also been interviewed by literally hundreds of radio stations, newspapers, and magazines all over the world.
Don has released three additional books: Daily Devotionals: 90 Readings for Hope and Healing in 2006; Heaven Is Real: Lessons on Earthly Joy in 2007; and Getting to Heaven: Departing Instructions For Your Life Now in 2011, all from Penguin-Putnam.

Don Piper is known around the world as, "The Minister of Hope." He founded Don Piper Ministries, a 501-c3 entity, in 2007, to channel revenues from book sales and speaking income to help over 40 ministries here and abroad.

Don Piper travels from his home in Pasadena, Texas. He has been married to the former Eva Pentecost since 1973. They are the parents of three children, a daughter Nicole and twin sons, Chris and Joe. Eva and Don have two grandchildren, Carlee and Will.
He walks today as a result of miraculous and medically unexplainable events. He has inspired millions and if you are led to invite him to share with your event, he will lift your audience to a new level of hope and determination!