Born in Iran, David Nasser is a dynamic speaker using relevant methods to share the Gospel. 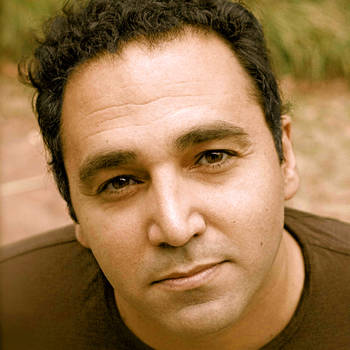 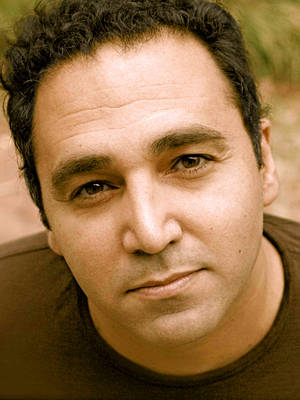 David Nasser: A Story of Grace

David Nasser was born in Iran but left the country with his family at age
9 during the Iranian Revolution. After almost a year in exile, his family
moved to America. At age 18, he rejected his Muslim heritage and became a Christian. As one of the nation's forefront speakers, David speaks to over 700,000 people each year using his God-given ability to reach the high tech, attention-lacking culture of Generation Next. The heart-cry of David's ministry is to effectively present the same message, the Gospel of Christ, using fresh, post-modern methods.

Before coming to Liberty, he founded D. Nasser Outreach and Christ City
Church near Birmingham, Alabama, where he served as lead pastor.

In 2014, God introduced a new chapter into David's life - overseeing
Liberty University's Office of Spiritual Development, including
Convocation, North America's largest weekly gathering of young people,
LU Send, LU Serve, LU Shepherd, LU Stages, the Worship Collective,
and the Office of Online Engagement. He oversees a team that advances
Liberty's mission by strengthening the theological foundation of the
student body and its leaders through gatherings such as Convocation and
Campus Community. He steers the discipleship process of seeing students come to Christ and grow in their faith and will mobilize students and faculty to reach the world for Christ through the global studies degree
program, humanitarian efforts, church planting, and cohesive ministry partnerships.