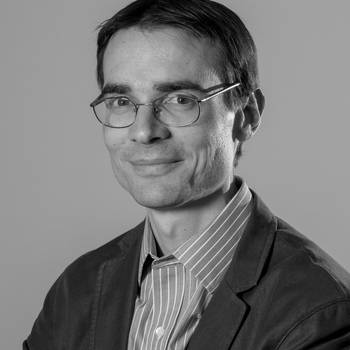 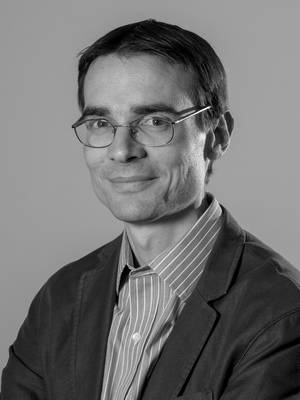 Ben Scott is a well-known expert in technology, media, and telecommunications policy with cross-sectoral experience in academia, politics, civil society, government and international relations. He is currently director of the European Digital Agenda program at the Stiftung Neue Verantwortung, an innovative think tank in Berlin. He is also Senior Adviser to the Open Technology Institute at New America in Washington DC. Previously, he was Policy Adviser for Innovation at the US Department of State where he worked at the intersection of technology and foreign policy. In a small team of advisers to Secretary of State Hillary Clinton, he worked to help steward the 21'st Century Statecraft agenda with a focus on technology policy, social media and development. Prior to joining the State Department, for six years he led the Washington office for Free Press, the largest non-profit organization in the US dealing exclusively with media and communications policy. As policy director for Free Press, he headed a team of lawyers, researchers, and advocates, and directed a public interest policy agenda to expand affordable access to an open Internet and to foster more public service journalism. He was frequently called as an expert witness before the US Congress. Before joining Free Press, he worked as a legislative aide handling telecommunications policy for then-Rep. Bernie Sanders (I-Vt.) in the U.S. House of Representatives. He holds a PhD in communications from the University of Illinois.