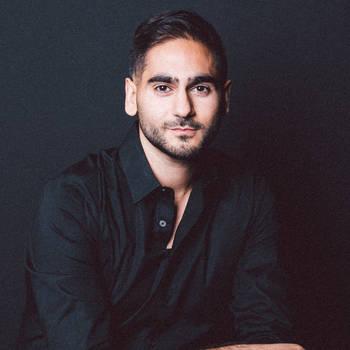 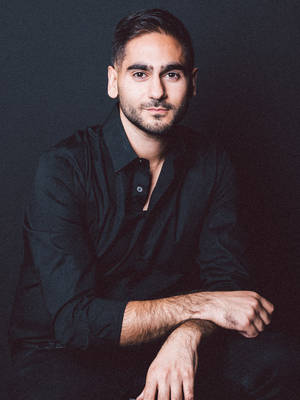 Alex Banayanis the youngest bestselling business author in American history. He’s one of the world’s leading experts on the mindset of success and a renowned keynote speaker at organizations including Apple, Nike, Google, Mastercard, Salesforce, IBM, and Disney. His book, The Third Door, is an international bestseller and has been translated into seventeen languages. The book chronicles Banayan’s unprecedented journey interviewing Bill Gates, Lady Gaga, Larry King, Jane Goodall, Maya Angelou, ...

The feedback about Alex Banayan's keynote has been off the charts. It was an outstanding event! Alex knocked it out of the park!

Banayan is one of the most professional and polished speakers I've worked with. And his talk couldn't have gone better. His stories were enthralling, his insights were incredibly tangible and his message was spot on.

After Banayan's keynote at Disney, we sent out a survey to all the attendees. I must say, it was the feedback we've ever received from any speaker. Hands down.

When Alex Banayan spoke at my department's off-site, his energy was contagious, his stories were inspiring, and his ideas pushed my team's leadership. If you're looking for someone with insight and passion, then Banayan is your man.

The speech was an absolute home run. And it changed my life.

The crowd was buzzing for the entire rest of the day after Alex Banayan's keynote. His energy and enthusiasm struck a chord with every one of us. I'm so grateful that he joined us- I couldn't imagine a better outcome!