President and CEO of The Energy Project 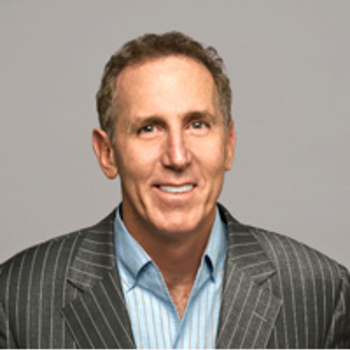 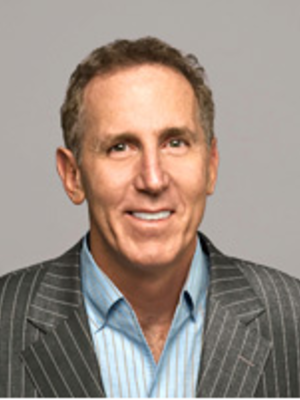 Tony Schwartz is at the center of the new thinking that creates sustainably high performance by managing energy and building capacity vs. simply working harder. Tony draws on multi-disciplinary science as well as on three decades spent studying great performers. He and his organization, The Energy Project, have redefined the way individuals and organizations can thrive in a world of relentlessly increasing demand, complexity and change.

A powerful speaker on performance and leadership, Tony makes his points with energy and humor. He is an inspiring presenter who leaves audiences with clear, actionable takeaways. His presence and ideas command attention from the moment he steps on stage. Tony upends common beliefs about work and performance -- audiences leave looking at their life and work in a whole new way - armed with the tools to take control.

Tony has had a lifelong fascination with high achievers and an abiding passion to change the way the world works. Tony's most recent book, Be Excellent at Anything: The Four Keys to Transforming the Way We Work and Live, was a New York Times and Wall Street Journal bestseller. His previous book, The Power of Full Engagement: Managing Energy Not Time, co-authored with Jim Loehr, spent four months on the New York Times bestseller list and has been translated into 28 languages. In 2013, Tony began writing the weekly column Life@Work for the New York Times. Before that, he was for three years the most popular blogger on HBR Blog Network. Tony has also contributed articles and blogs to The Atlantic, Fast Company, Business Insider, CEO.com, Lifehacker, CEO.com, and AOL Finance.

Schwartz began his career as a journalist. He has been a reporter for the New York Times, an editor at Newsweek, a staff writer at New York and Esquire, and a columnist for Fast Company. He also co- authored the #1 worldwide bestseller The Art of the Deal with Donald Trump, wrote What Really Matters: Searching for Wisdom in America and co-authored Work in Progress: Risking Failure, Surviving Success with former Disney CEO and Chairman Michael Eisner.

Tony has spoken to leaders around the world, including at the World Economic Forum, the Aspen Ideas Festival and TEDx; as well at companies ranging from Apple, Google and Facebook to Coke, Genentech and Goldman Sachs; and at organizations such as the National Security Agency, the Los Angeles Police Department, the Cleveland Clinic and Save the Children.