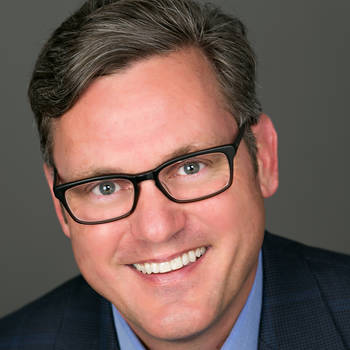 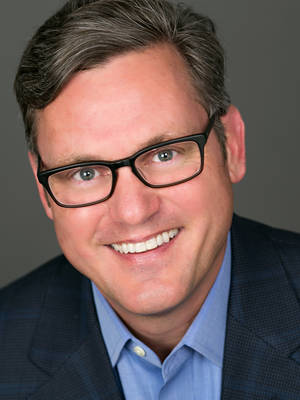 Tommy Spaulding is President of the Spaulding Companies Corporation, a national leadership development, speaking, training, consulting, and executive coaching organization. A world-renowned speaker on leadership, Spaulding has spoken to hundreds of organizations, associations, educational institutions, and corporations around the globe. His first book, It's Not Just Who You Know (Transform Your Life and Your Organization by Turning Colleagues and Contacts into Lasting, Genuine Relationships), published by Random House in 2010, is a New York Times, Wall Street Journal and USA Today national bestseller.

Tommy's new book, The Heart-Led Leader: How Living and Leading from the Heart Will Change Your Organization and Your Life, published by Penguin Random House in October, 2015 is a New York Times and #1 Wall Street Journal national bestseller. In The Heart-Led Leader, Spaulding discusses the 18 Inch Journey which is the distance from your head to your heart.

Spaulding rose to become the youngest president and CEO of the world-renowned leadership organization, Up with People (2005-2008). Up with People is a global education organization which aims to bring the world together through service and music. The unique combination of international travel, service learning, leadership development and performing arts offers students an unparalleled experience and a pathway to make a difference in the world, one community at a time.

In 2000, Tommy Spaulding founded Leader's Challenge, which grew to become the largest high school civic and leadership program in the state of Colorado. He is also the founder & president of the National Leadership Academy, a leading national non-profit leadership development organization. Previously, Spaulding was the Business Partner Sales Manager at IBM/Lotus Development and a member of the Japan Exchange and Teaching (JET) program.
Spaulding received a BA in Political Science from East Carolina University (1992); an MBA from Bond University in Australia (1998), where he was a Rotary Ambassadorial Scholar; and an MA in Non- Profit Management from Regis University (2005). In 2007, Spaulding received an Honorary PhD in Humanities from the Art Institute of Colorado. In 2002, he received the Denver Business Journal's "Forty under 40 Award."

In 2006, Spaulding was awarded East Carolina University's "Outstanding Alumni Award," the highest distinction awarded to an alumnus of the university. In 2009, he was appointed the university's first "Leader in Residence." In September 2012, Spaulding was named by Meetings & Conventions Magazine as one of the BEST KEYNOTE SPEAKERS in the nation.