The Builder of Sales Champions 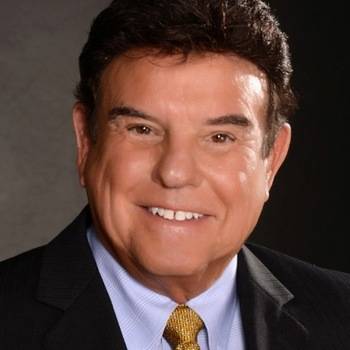 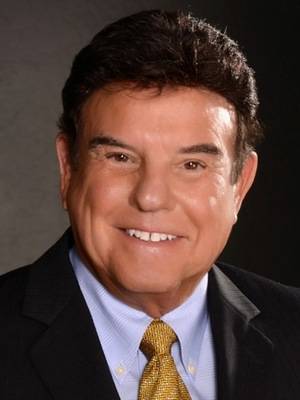 Tom Hopkins carries the standard as a master sales trainer and is recognized as the world's leading authority on selling techniques and salesmanship.

Tom Hopkins is the author of eighteen books, including "How to Master the Art of Selling ," which has sold over 1.7 million copies worldwide. This mega-selling book is considered a must-have reference guide for top selling producers in every field of sales. He has also authored three selling-skills books in the popular " for Dummies " series. And, his latest, "When Buyers Say No" (2014) is receiving rave reviews.

One of America's most successful and dynamic businessmen, Tom Hopkins did not find success easily. He quit college after only 90 days. At 19 years of age, married and with a baby on the way, he took a job in construction. It wasn't long before Tom decided that doing physical labor was not the way he wanted to spend the rest of his life. So he quit the construction job and took a job he thought would be easier - selling real estate.

Six months into his real estate career, Tom's income was averaging just $42 a month. He wasn't earning a living, but had fallen in love with the real estate business. After discovering that all the top producers had extensive sales training, Tom set out to learn everything he could about how to sell professionally.

Armed with drive, determination and knowledge, Tom Hopkins built his sales volume to over $14,000,000 within five years including the sale of 365 homes in a single year. Word of Tom's record-breaking sales success soon brought repeated requests to conduct sales training seminars across the country.

In 1976, he founded Tom Hopkins International, Inc., and dedicated his life and his company to teaching and inspiring others through his seminars, books, audio, video and online training programs. Today, over 35,000 corporations and millions of professional salespeople through the world utilize his professional sales training materials daily.