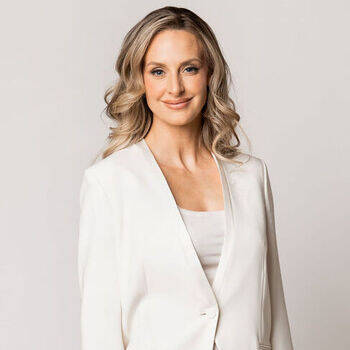 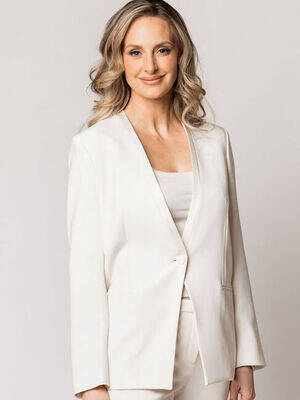 Dr. Taryn Marie Stejskal (pronounced Stay-skull) is the Founder and Chief Resilience Officer(CRO) of Resilience Leadership Institute (RLI), she is recognized #1 international expert on resilience, mental health, and wellbeing in both leadership and life, whose mission is to positively impact the lives of 1 billion people, by enhancing hope, healing, and health as well as enhanced consciousness through the practices of resilience. Her work has been featured by Fox and NBC News, Bloomberg Business, Thrive Global, and Forbes. LA Progressive magazine calls her "the go-to person" and "a secret weapon" for people who want to find and maintain their
edge as well as rise above the competition.

By conducting two decades of original research on resilience, Dr. Taryn Marie developed the empirically-based framework, The Five Practices of Highly Resilient People, and believes that resilience is the key to individual, team, and organizational growth and acceleration across the globe. Prior to founding RLI, she served as the Head of Executive Leadership Development & Talent Strategy at Nike, as well as Head of Global Leadership Development at Cigna. Dr. Taryn Marie earned her bachelor's degree from the University of Michigan and master's and doctoral degrees from the University of Maryland and completed pre-and postdoctoral fellowships in neuropsychology at Virginia Commonwealth University Medical Center. She is a Marshall Goldsmith Top 100 Coach Globally (MG100) and received the Continental Who's Who award for her executive leadership coaching. She is honored to serve as a sought-after trusted advisor for executives, public figures, and individuals from all industries who are looking for an edge by way of understanding and harnessing their inherent resilience. She is married to the love to her life, and together, they have a family of five children, two biological and three bonus children, which is always teaching her about resilience! Her book entitled The Five Practices of Highly Resilient People: Why some flourish when others fold is set to release in March of 2023, and her online course, Flourish is available now!