Innovative Technology Speaker, CEO and Founder of Emotiv, One of the Most Influential Women in Technology 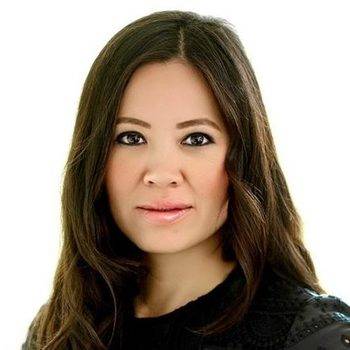 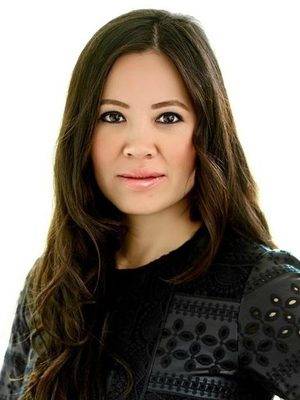 Tan Le is an innovator, inventor & entrepreneur, and is the Founder and CEO of EMOTIV. Born in South Vietnam, Le migrated to Australia as a refugee with her family in 1981. Le began university studies at the age of 16 and went on to complete a bachelor's degree in law (honors) and commerce (honors) in 1998 at Monash University. In 1998, Le was named Young Australian of the Year and voted one of Australia's 30 Most Successful Women Under 30. Le's story was featured in the 'Hope' section of the Eternity Exhibition of the National Museum of Australia. Le has been featured in "Who's Who in Australia" List since 1999, Fast Company's Most Influential Women in Technology in 2010 and Forbes' 50 Names You Need to Know in 2011. Le has been honored by the World Economic Forum as a Young Global Leader since 2009. Le was named a National Geographic Emerging Explorer in 2013. She currently serves on the Board of Stewards on Shaping the Future of Information & Entertainment of the World Economic Forum and the Global Future Council on the Future of Neurotechnologies & Brain Science of the World Economic Forum.