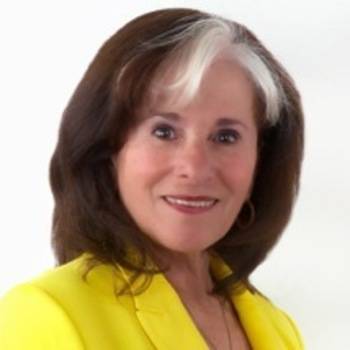 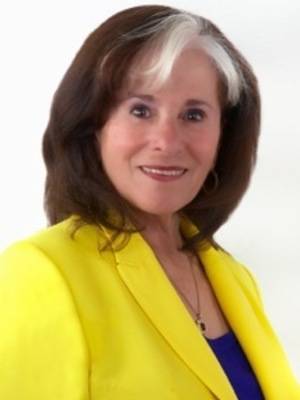 Susan RoAne, known as "The Mingling Maven ," leads a double life as a bestselling author and a sought-after keynote speaker. She gives multi-generational audiences the required tools, techniques and strategies they need to connect and communicate in today's global business world. Her practical, informative, and interactive presentations are known for what The San Francisco Chronicle calls her "dynamite sense of humor."

A native Chicagoan, she received her Master's Degree from San Francisco State University and her Bachelors from the University of Illinois Champaign-Urbana. She is a still a FIGHTING ILLINI.

Because of her groundbreaking best-seller, How to Work a Room , which celebrates its silver anniversary with a brand new edition recently published in print, audio and digitally as an e-book, Susan is considered the undisputed and original networking and conversation expert and The Mingling Maven . Over a million copies of her classic book have been sold worldwide. She also wrote The Secrets of Savvy Networking, What Do I Say Next? How To Create Your Own Luck and Face To Face: How To Reclaim The Personal Touch in A Digital World.

A longtime member of the National Speakers Association, Susan has been identified as thought leader on face to face communication by the Economist Intelligence Group, her ideas, tips and suggestions are featured in the media around the world - online, on air and in print. Including: The New York Times, The Wall Street Journal, The Washington Post, Chicago Tribune, Stellar Magazine of Ireland, Fast Company, Entrepreneur, forbes.com, The BBC, Sydney Telegraph, The San Francisco Chronicle and Huffington Post.

Susan has appeared on CNN, NBC11, BBC, CBC, NPR, The Today Show of Australia and radio and TV stations throughout the world and had her own segment, The Mingling Minute on CNN's financial channel.

Susan RoAne resides outside of San Francisco and a blogger, a frequent podcast guest and a fan of Zumba.